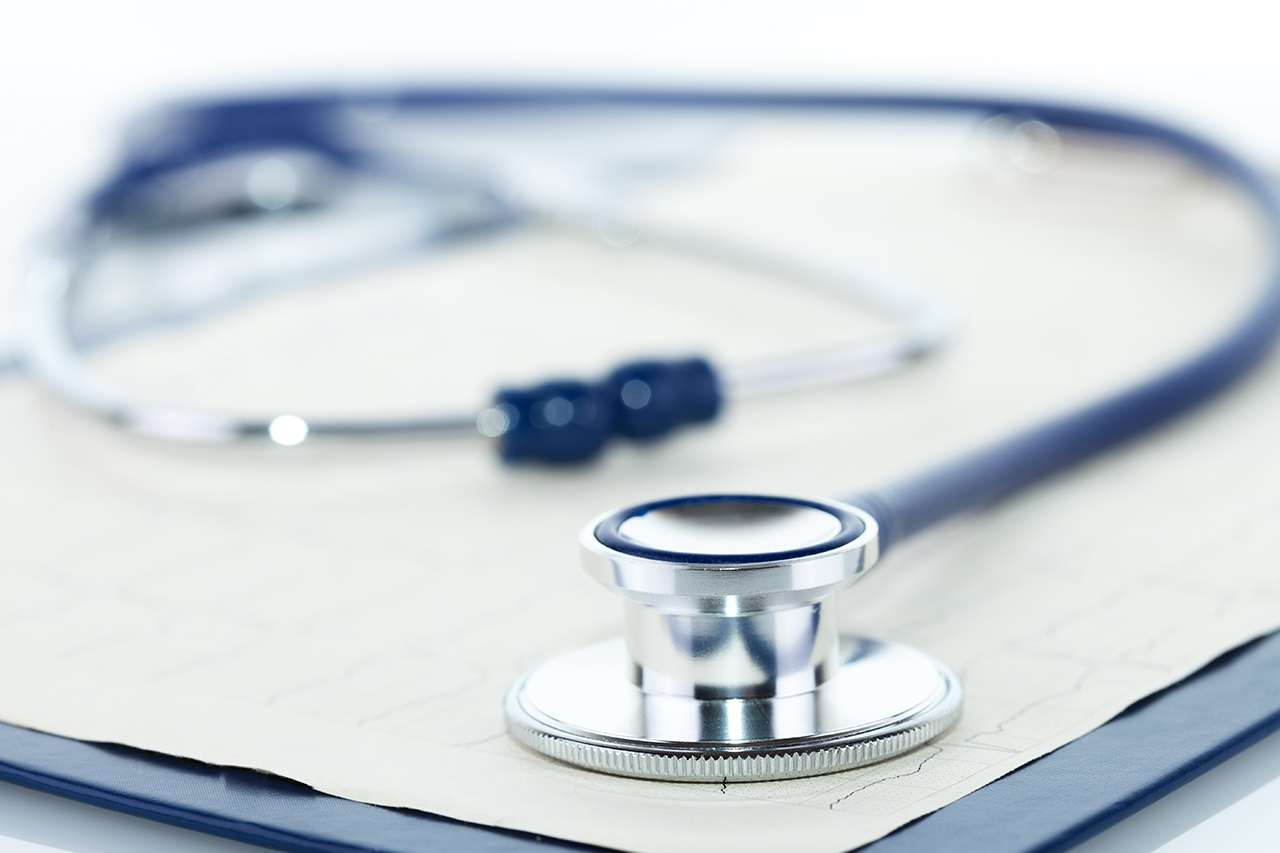 Critical illness cover, also referred to as critical illness insurance, generally provides a tax free lump sum on diagnosis of a serious illness as specified by the relevant insurance company within the term of the plan. Some providers now also provide a regular income if diagnosed with one of the pre-determined illnesses.

The cover can be arranged over a set period to run alongside a mortgage or could be until specified date such as retirement. The cost of these plans are determined by age, sex, level of cover and term required and vary between providers’. Also the range and definitions of specified illnesses vary between insurance companies and it is important to obtain full information on the definitions offered. Plans can be on a single or joint life basis and are dependent on each case and budget available as critical illness cover is more expensive than simple life cover due to claims history and benefits offered.  At the end of the selected term and the person covered has not suffered a specific illness, then there is no return of premium or money back.

Circumstances where insurance is paid

Critical illness claims will only be paid if you survive for at least 28 days (some companies offer less days)after being diagnosed. The payment can be used for any purpose such as repayment of mortgage or other debts, to pay medical bills or to modify a home after diagnosis to allow an individual to live in their own home. By repayment of debts this may take away some stress at a difficult time.

Currently the most common illness are heart attack, cancer and stroke (dependant on the severity and individual definitions) and these account for the majority of claims.  Figures from the Association of British Insures revealed that for 2013, £915 million was the value of critical illness claims and this totalled 15,144 critical illness claims for 2013. These claims fell under 23 of the critical illness covered by the ABI model wordings.

Some providers are now also making partial payments for less serious illnesses that may not warrant a full claim but may assist in obtaining medical care or assist in providing finance while receiving treatment.

With the advances in diagnosis of illness, critical illness cover should be an important consideration for all households but it is important to fully review the range and definitions of specified illnesses offered by providers.