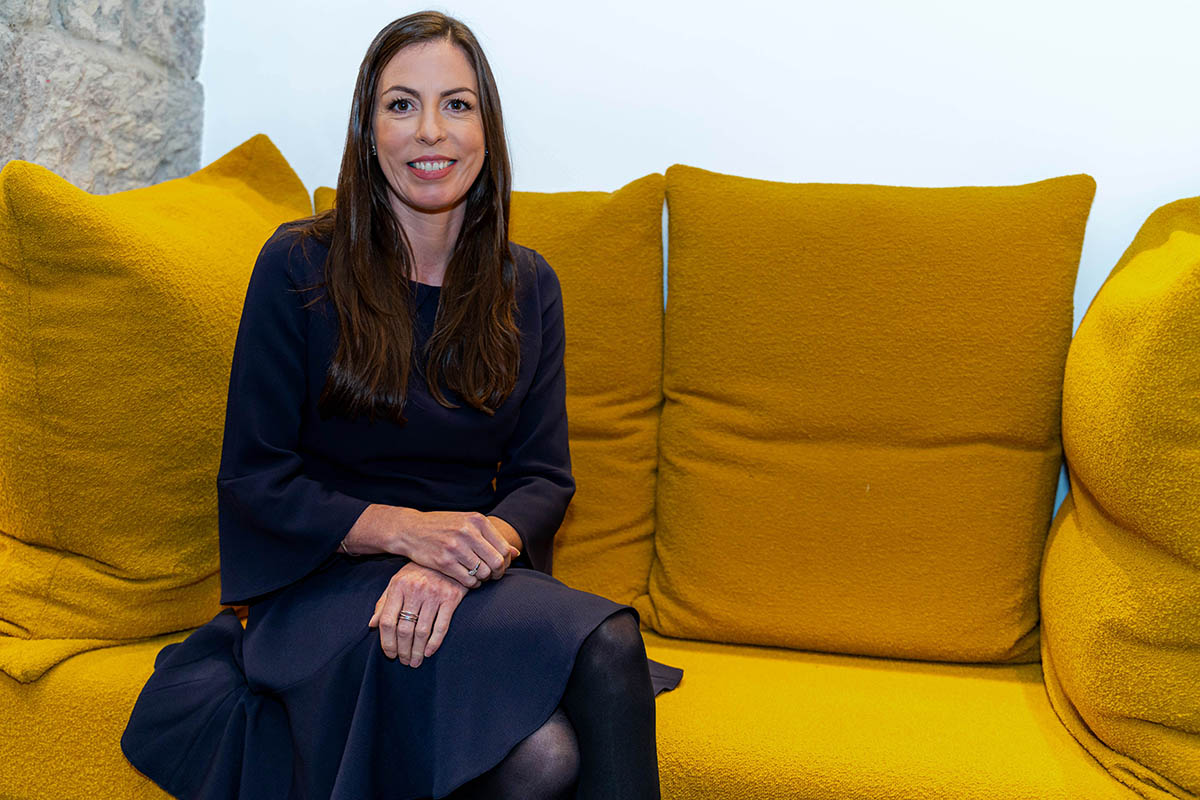 While last weeks’ announcement by the Scottish Courts and Tribunal Service, which signals a move towards restoring the progress of non-urgent family actions in the courts, is to be welcomed, it is only a small first step in what is likely to be a long road to recovery in the conduct of routine family court business.

When the Scottish Government announced the current stay-at-home measures over a month ago, many of the sheriff courts in Scotland closed for business, with only urgent and necessary business being entertained in a consolidated network of only 10 courts remaining open across Scotland. Cases pending before the courts were administratively frozen or adjourned until after 1st June. Any hearings already set down to take place before then, were discharged.

From the family law perspective, urgent and necessary work is listed as including child protection orders; protective remedies such as non-harassment orders and interdicts; orders where there is a risk of harm and cases where there is an imminent time bar. Parental rights and responsibilities orders are also listed, but that has to be interpreted as being only if the orders sought would be considered urgent and necessary.

The most recent announcement from the Courts Service allows pending cases to be restarted, but only where it can be demonstrated that there is a good reason for a particular case to be progressed; and it is capable of being dealt with remotely, without the need for an evidential hearing.

There is no specific guidance at present as to what will be considered “a good reason”, but it may be fair to expect that it would include cases where there is a need for urgent interim financial support; and applications in relation to child contact, where the issue in question is deemed sufficiently important for the court to have to intervene.

The courts service has stressed the need to act responsibly and proportionately in bringing cases forward for consideration.

Family lawyers will have to continue to advise parents that they will be expected to act reasonably to resolve child related issues, including those arising out of the problems caused to what had been normal operation of child contact before the stay-at-home measures came into force; and to agree alternative arrangements, which may involve use of FaceTime; video messaging and other forms of indirect contact.

Not every child care dispute will be deemed appropriate to bring before the courts at this stage, despite many parents understandably wanting to do that, especially when they are not physically getting to spend time with their child.

While the courts come to terms with operating at lower staff levels and conducting cases remotely, the volume of cases they deal with has to be managed for them to be able to cope.

Other than where there is “urgent and necessary” need, there is no stated provision as yet for progressing new applications remotely, including those new applications which might otherwise have met the criteria for restarting currently pending actions, based on “good reason”.  Whether the courts will apply a broader interpretation of “urgent and necessary” to such new cases is yet to be seen.

What we have now is not an opening of the gates to all family cases being taken forward but it is at least a small step in the right direction. We will have to wait for a phased return to anything like what would previously have been considered the normal operation of all family cases.

At Aberdein Considine, we understand that family law situations such as divorce, separation and disputes involving children can be incredibly difficult and emotional for everyone involved.

Our specialist team of family lawyers are dedicated to providing a sensitive, effective and efficient legal support service to across Scotland.

They can help you overcome the difficult emotions often involved in the breakdown of a relationship to find the best solutions for you and your family.