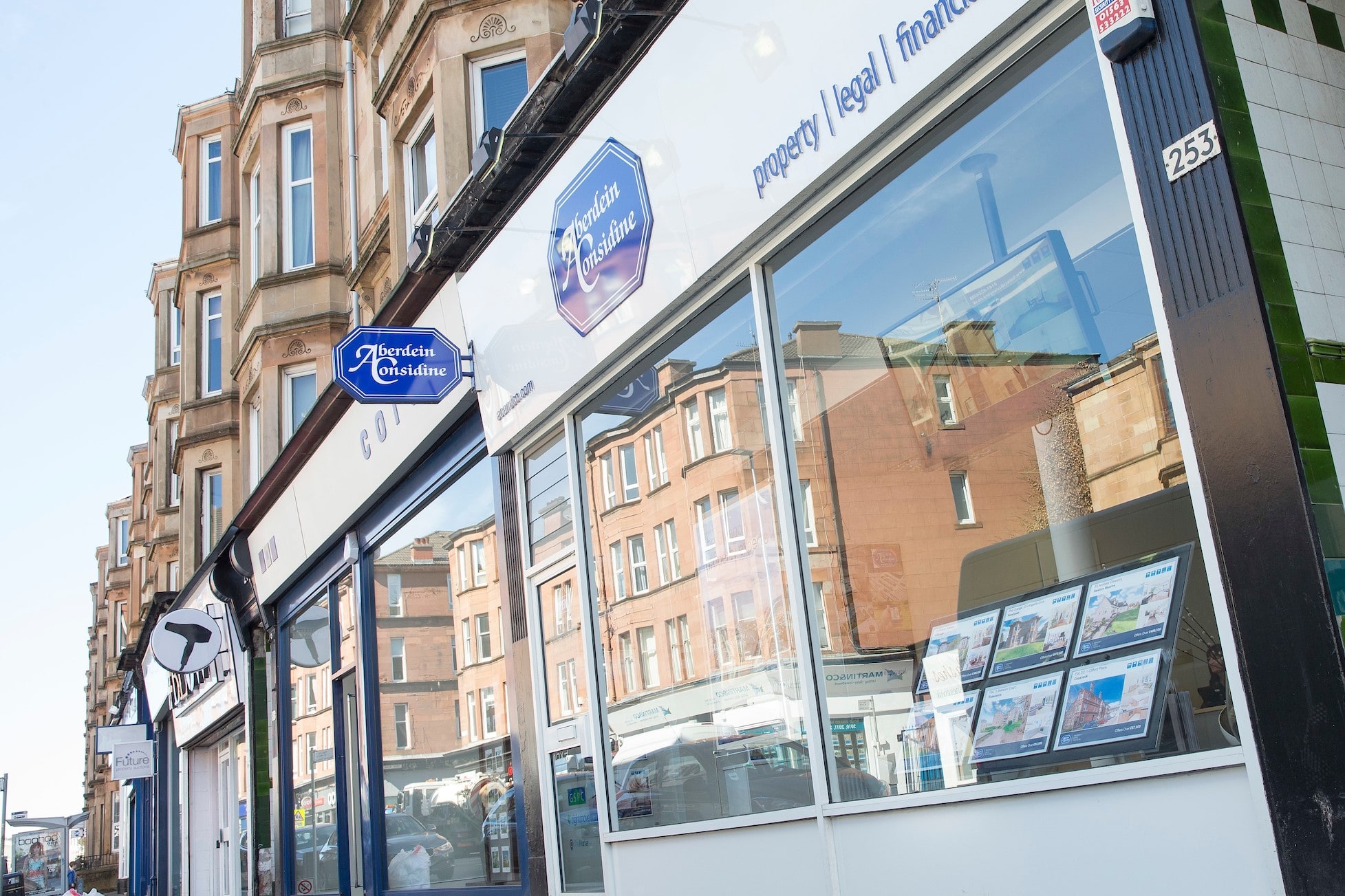 The Scottish Government has announced a package of measures to help boost the property market - but could not say when some changes will come into effect.

Finance Secretary Kate Forbes says she will raise the starting threshold for paying the Land and Buildings Transaction Tax (LBTT) for residential properties from £145,000 to £250,000.

However, she faced criticism from opposition politicians after saying that for "administrative reasons", the change will not come into force immediately.

Instead, she told MSPs it would be brought in "as soon as possible".

The announcement came after the chancellor said yesterday there would be a temporary holiday on stamp duty on the first £500,000 of all property sales in England and Northern Ireland. His changes came into force with immediate effect.

The Scottish Government is also pumping an extra £50million into the First Home Fund to help 2,000 more first-time buyers get on to the property ladder.

The scheme, which offers buyers up to £25,000 towards the cost of buying a home, has already helped thousands of buyers since launching last year.

The government takes an equity share in the property in exchange for the loan, but there are no monthly payments to be made to the Scottish Government and no interest charged.

The homeowner will normally repay the Scottish Government when they sell the property but can choose to pay the money off earlier.

Responding to the changes, Jacqueline Law, Managing Partner at Aberdein Considine, said: "The cut in LBTT is welcome and will lift a number of people out of tax altogether.

"However, after 14 weeks of the property market being limited by lockdown, not naming a date for the tax change is unhelpful and leaves uncertainly in the short-term.

"The extension of the First Home Fund is great news for first-time buyers, who are being asked for larger deposits at present due to changes in lending.

"First-time buyers are the lifeblood of the market and more activity amongst this group helps everyone."

If you are thinking of moving home, click here to speak to one of our property experts.