UK Budget 2020 – Pensions and Coronavirus high on the agenda 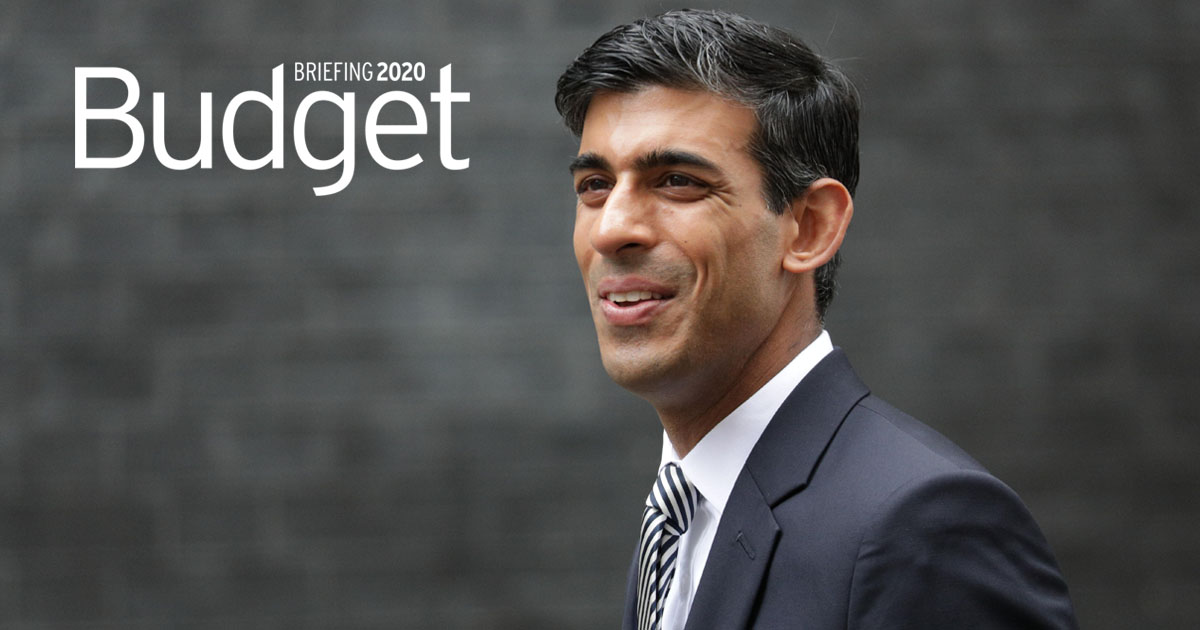 With the Coronavirus outbreak making the news on a daily basis, it was no surprise that new Chancellor Rishi Sunak’s budget focused very much on health and the economy.

The Bank of England had already reduced interest rates back to their lowest level in history, but the Chancellor took further action to try and insulate the population from any potential economic impact.

Firstly, statutory sick pay will be paid to all those who choose to self-isolate, even if they don’t have specific symptoms. UK employees will receive this from the first day off work. This is normally paid by the employer but smaller businesses with fewer than 250 employees can reclaim the cost of paying sick pay for the 14 days of isolation.

Those who are not eligible for sick pay, such as the self-employed will be able to claim Employment and Support Allowance from day one of illness. This is worth £73.10 a week, or £57.90 for under-25s.

The Chancellor also said there would be a £5bn emergency response fund to support the NHS and other public services as well as promising to spend an extra £6bn on the NHS to pay for more staff and hospitals.

A number personal finance measures have been announced in advance of the budget and are already in process.

Inheritance Tax (IHT) changes have been happening and in April 2017 the government introduced a new Transferrable main Residence Allowance to help people pass on property to their descendants. This was originally set at £100,000 but is due to rise to £175,000 by 2020/21.

Minimum wage levels have already been set, with those aged 25 and over getting £8.72 an hour from April.

Changes to National Insurance have been signposted, and from April we will start paying when we earn £9,500. Currently the threshold sees employees and self-employed paying contributions once they earn £166 a week, around £8,632 a year.

One new announcement was made by the Chancellor surrounding the complex area in which high earners are taxed. Currently, tax relief on pensions becomes less generous if annual income exceeds £150,000. This has become an issue as the income cap includes the value of pensions earned, not simply the salary.

High earners are affected by this once income goes beyond £110,000. The Chancellor has now confirmed that this may only take effect once annual income exceeds £200,000.

Keith Brooks, Chartered Financial Planner at Aberdein Considine said: “The Chancellor has announced a number of positive measures to boost the economy during this difficult period and beyond but perhaps one of the most important measures was around pension tax relief for high earners.

Whilst the increase in threshold was welcome, the whole system is still far too complex and requires significant root and branch reform. We want to encourage individuals to invest in their future and if anything, the current pension regime could well have the opposite effect.”