Scots property market worth £150billion over past decade 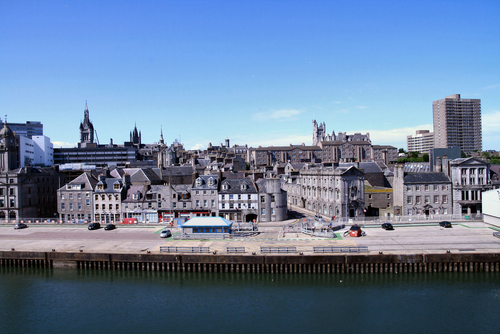 The total value of the residential sales market in Scotland from 2006 to 2016 was just over £148.2 billion, according to a new report published today by Registers of Scotland (RoS).

The fourth annual publication of RoS’ 10-year property market report details the trends in the land and property market over the decade’s peak years, and in the wake of the economic downturn.

Kenny Crawford, RoS’ director of commercial services, said: “The Scottish property market is a significant contributor to the Scottish economy. In 2015-16, the total value of residential sales alone was £16.7 billion.

Supported by official statistics, RoS’ 10-year property market report draws data from every property transfer in Scotland, including those that do not include a mortgage, making this the most comprehensive property transaction report in the country.

Further key findings revealed in the report over the last 10 years include:

Bob Fraser, Senior Property Partner at Aberdein Considine, said: "The oil and gas industry slowdown has cooled the Aberdeen market in the past 18 months, but over the past decade, it has proved to be a fantastic investment.

"It is now a buyer's market in the region. However, I think another double-digit growth over the next decade is possible, so now is actually a good time to take advantage of competitive prices and buy.

"Nationally, what I would say is that while we have seen good growth since the recession, the volume of sales still hasn't reached the levels we saw prior to the financial crisis.

"This tells me that there is still room for growth and that we will continue to see prices rise, particularly in places like Edinburgh and Glasgow."