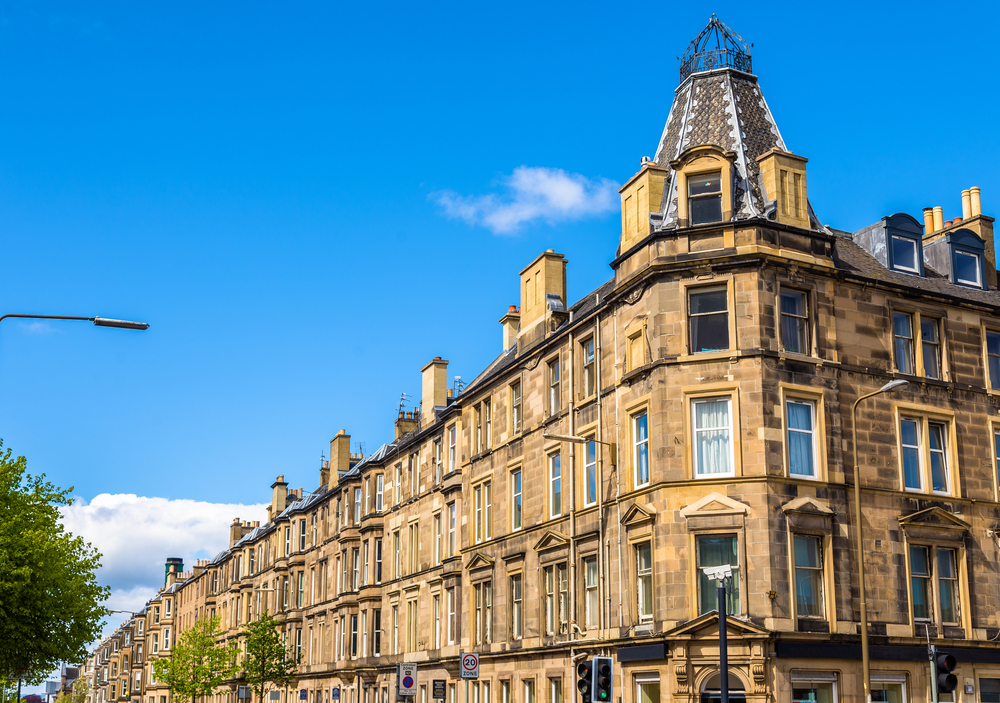 House sales exceeded £16.5billion in 2015, according to statistics released by the Scottish Government.

The figures, released by government agency Registers of Scotland, show that Edinburgh had the largest volume of sales, achieving 11,991 sales in 2015, up 8.3% on 2014.

This was closely followed by Glasgow City, up 12.2% to 11,616. East Renfrewshire experienced the largest annual growth in the volume of sales, with a 13.1% increase to 1,861. Aberdeenshire saw the largest decrease in volumes, down 11.8% to 5,108, due in part to the ongoing trouble in the oil and gas sector.

The local authority area with the highest average price was the City of Edinburgh, where the average price for the year was £238,036, an increase of 4.9% on 2014.

"The City of Edinburgh property market is now worth over £2.8billion to the Scottish economy, closely followed by Glasgow, which is worth£1.6billion," he said.

"Both of these cities, along with West Lothian, continue to experience a high volume of interest from buyers and are thriving once more after the dip in 2008 caused by the global financial crisis."

While the average price for all property types increased in 2015, semi-detached houses showed the largest rise in price, up 3.4 per cent to £157,995. Detached properties had the highest average price at £249,921.Flatted properties have the highest volume share, claiming 36.2% of the total market. The lowest share of the market was semi-detached houses, with 17,974 transactions accounting for 18.4% of the market.

Aberdein Considine has property and mortgage experts at 17 locations throughout Scotland, including Aberdeen, Edinburgh, Glasgow, Perth, West Lothian and Stirling.