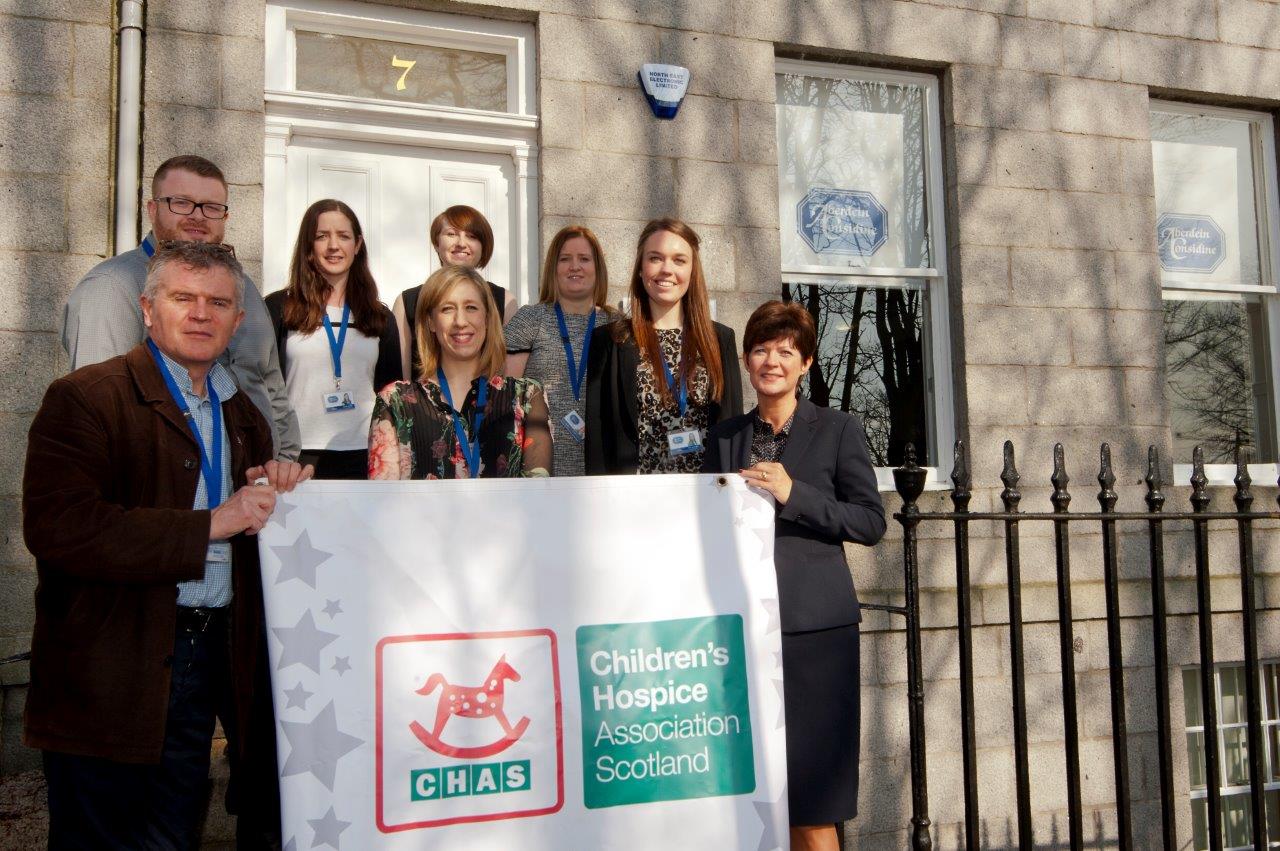 Aberdein Considine has handed more than £33,000 to a leading children's charity following a year of fundraising effort by staff.

Twelve months of activity - led by the firm's charity committee - has resulted in £33,314 being passed to the Children’s Hospice Association Scotland (CHAS), which staff selected as their chosen charity for the year.

CHAS provides the only hospice services in Scotland for children and young people who have life-shortening conditions for which there is no known cure.

A spokesman for the charity said they were "humbled" by the donation, which was the result of numerous fundraising events throughout 2015.

"We are hugely grateful to their staff and clients for the range of fundraising activity they took part in," he said.

Family lawyer Ruth Aberdein, chair of Aberdein Considine’s charity committee, said the firm is extremely proud of the thousands of pounds it raises for charities which help those in need.

"Charitable giving is part of our culture - but this means more to us than just writing a cheque," she said.

"We have always been a responsible and proactive business, committed to supporting worthy causes. We work closely with appointed charities to support their projects and help them achieve their goals.

"We are fortunate to have employees who feel equally as strongly about contributing to our chosen charities and, in recent years, we have demonstrated our commitment by giving our time, ideas and support to a variety of groups."

Previously it has supported the British Heart Foundation, as well as a number of small charities which operate in the communities the firm trades in.

Aberdein Considine Managing Partner, Jacqueline Law, added: "Many of our Partners and staff have first-hand experience of the vital support these groups offer.

"A tremendous effort went into fundraising in 2015 - our staff gave up countless hours to raise this money and I am extremely proud of what they have achieved."