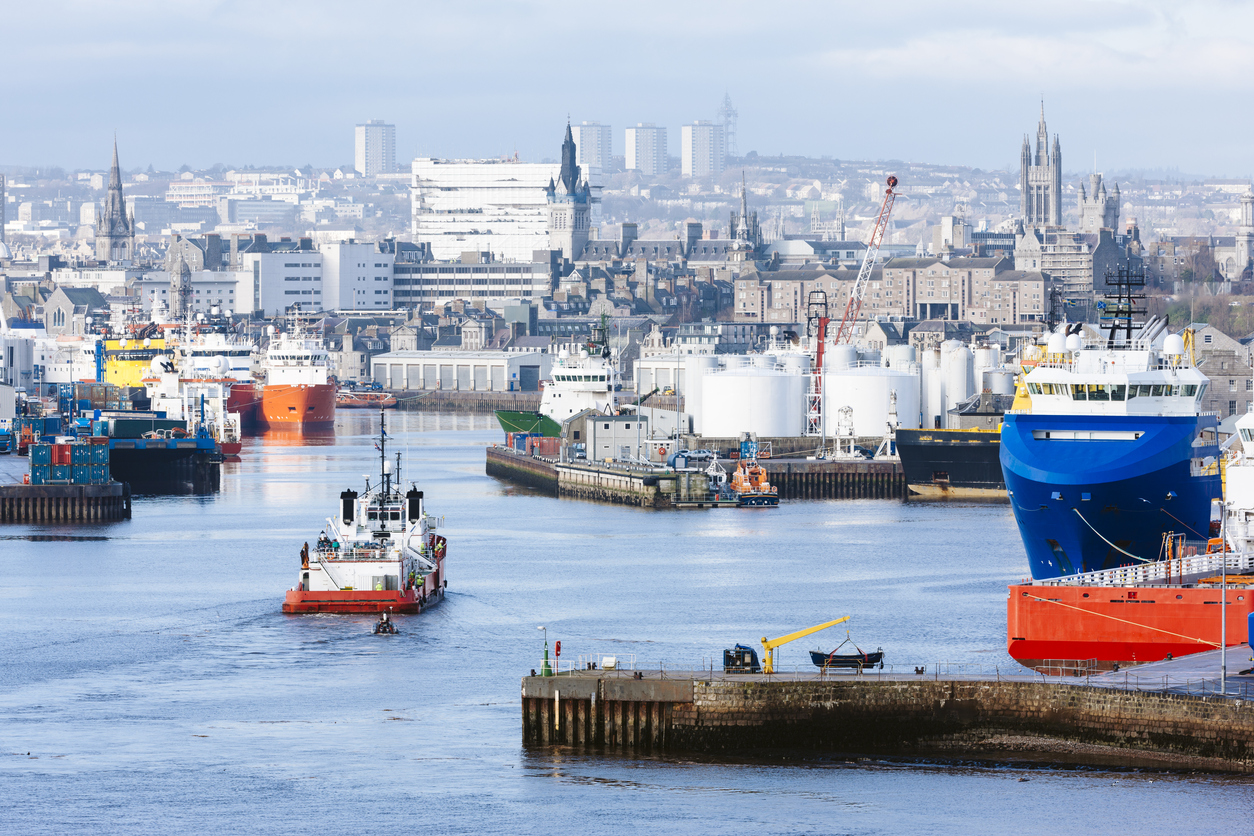 The economy in the Aberdeen area continues to bounce back following the downturn in the world's oil and gas sector.

Latest evidence of this improvement comes from the Royal Bank of Scotland's business monitor, which reported that firms in the north-east are preparing for an upturn in new business for the first time in two years.

Companies in the area have been badly hit by the plunge in the oil price, which led to major cost-cutting in the energy industry.

More than 400 Scottish firms in various sectors were surveyed for the monitor, and 34% of companies had an increase in the total volume of business during the last quarter compared to 31% who had falls in activity.

The performance of the financial and business services sector was strongest, with a net 14% reporting an increase in total business volumes.

"This is the first time the north-east has prepared for an upturn in two years, and suggests that the prolonged hangover in the region since 2014’s oil price collapse is coming to an end."

There has been a series of positive announcements coming from the North Sea sector in recent weeks.

At the start of March, industry body Oil & Gas UK said the country's offshore industry is now in better shape to compete for much-needed investment, and confidence is slowly returning following an intensive two-year drive to improve efficiency, streamline costs and boost productivity.

Another boost for the sector came with last week's news that Hurricane Energy had made the largest undeveloped discovery of oil in UK waters.

One billion barrels of recoverable oil could be contained within the Greater Lancaster Area, 60 miles west of Shetland. Hurricane hopes to begin production in 2019.

Confidence is also returning to the north-east housing market.

Almost £3million worth of property is being sold every day in Aberdeen and Aberdeenshire.

After almost three years of decline, home sales across the north-east rose by 7% in the first 10 weeks of 2017, according to latest data.

That figure is up from 940 last year – the first return to growth the market has seen since the falling oil price stripped tens of thousands of jobs out of the region’s lifeblood energy sector.

Aberdein Considine was responsible for more than a quarter of sales alone (259), twice as many as its nearest competitor. Senior Property Partner Bob Fraser said the spring market was “noticeably busier".