The Aberdeen economy continues to bounce back 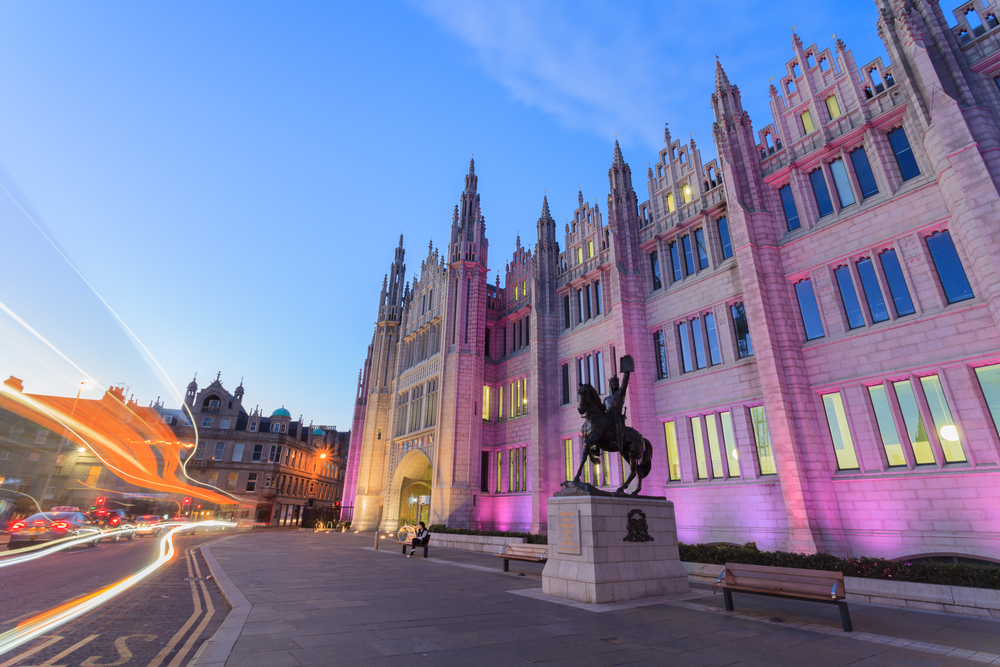 The Aberdeen economy continues to bounce back from the effects of the recent downturn in the oil and gas industry.

Latest evidence of an upturn comes from a new report revealing the Granite City has taken second place for growth across 45 of the country's largest cities.

The UK Powerhouse Study, which looks at gross value added (GVA) growth, is produced by Irwin Mitchell Solicitors and the Centre for Economics and Business Research.

Cambridge moved from second place back to the top of the GVA table in the third quarter of 2017, growing 2.2% annually.

Just behind the renowned university city is Aberdeen at 2%, while Glasgow takes 22nd spot on 1.5% and Edinburgh 40th with 1.1%.

The report says: "The falling price of oil in recent years meant that GVA in Aberdeen had taken a hit. However, evidence shows that the city is rebounding."

Aberdeen has also just been named the best city in the UK to start a business in 2018.

Paymentsense, a merchant services payment provider, says that new firms in the Granite City have a five-year start-up survival rate of 53.3%, Edinburgh was the only other Scottish city to make the top 15, being placed fifth with a survival rate of 44.2%.

There have been various other positive signs recently of an improvement in the north-east economy.

Property prices on the rise

Aberdein Considine has reported that property prices in Aberdeen have risen for the first time in more than two years.

The firm's property monitor found that the average price of a home in the city rose marginally to £200,832 during the third quarter of last year.

The 0.1% increase is said to be significant, as it is the first year-on-year rise since early 2015 – when tens of thousands of jobs were starting to be cut from the region’s lifeblood oil industry.

Aberdeen Solicitors' Property Centre has also said the homes market in the city appeared to be experiencing slight signs of improvement – with the third quarter of 2017 showing a 2.8% jump in the volume of sales compared to 2016.

Meanwhile, the latest Royal Bank of Scotland business monitor revealed that Scottish business is bracing itself for the fastest period of growth in nearly four years, and also added that the north-east’s oil-related downturn now appears to have passed.

A further positive sign came from industry body Oil & Gas UK, which said that merger and acquisition activity in British waters passed £6billion in 2017, showing that confidence is gradually returning to the North Sea.