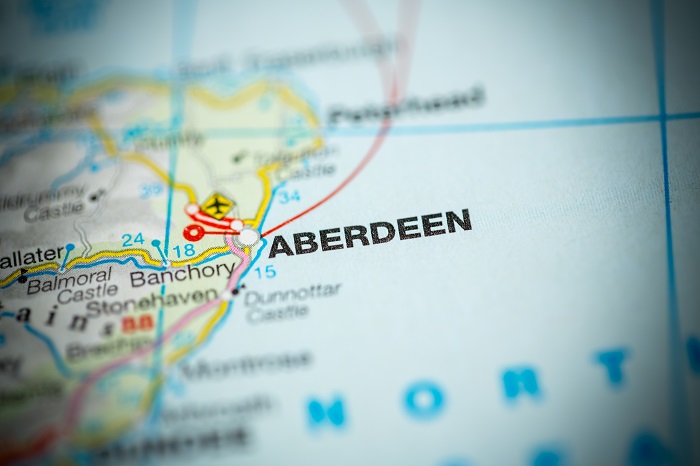 The fall in oil prices continues to change the north-east property market - but new Scottish Government figures show that the impact may not be as severe as feared.

Bob Fraser, Senior Property Partner at Aberdein Considine, said it is difficult to build a full picture from four weeks of data, but said they showed "positive signs".

"These figures are just a one-month snapshot, but they are the most up-to-date out there and are more encouraging than the ones we saw in October, November and December last year," he said.

"What we are experiencing, in terms of sales in the north-east, is a return to a normal market after what have been a couple of exceptional years. Other parts of Scotland suffered from a major reduction in sales after the financial crash in 2008, but this was not the case in Aberdeen.

"These areas are now catching up with the north-east as they return to normal levels. Despite this, activity in the north-east is still higher than most of Scotland.

"We have also seen positive signs around the oil price, which rose above $40 a barrel to hit a three-month high earlier this week, which may serve to enhance consumer confidence."

Difficulty at top end of the market

Since the introduction of the Land and Buildings Transaction Tax (LBTT), buying a home worth more than £300,000 has become more expensive due to additional tax. This has had an impact across the country at the top end of the market.

Also, in Aberdeen there are fewer buyers searching for homes at this end of the market compared with recent years, making buyers more difficult to find.

Bob added: "However, where homes are priced competitively, they are still selling."

Aberdein Considine has been buying and selling homes for clients since 1981. If you would like to speak to one of our experts about your property, then call 0333 0066 333 or click here.