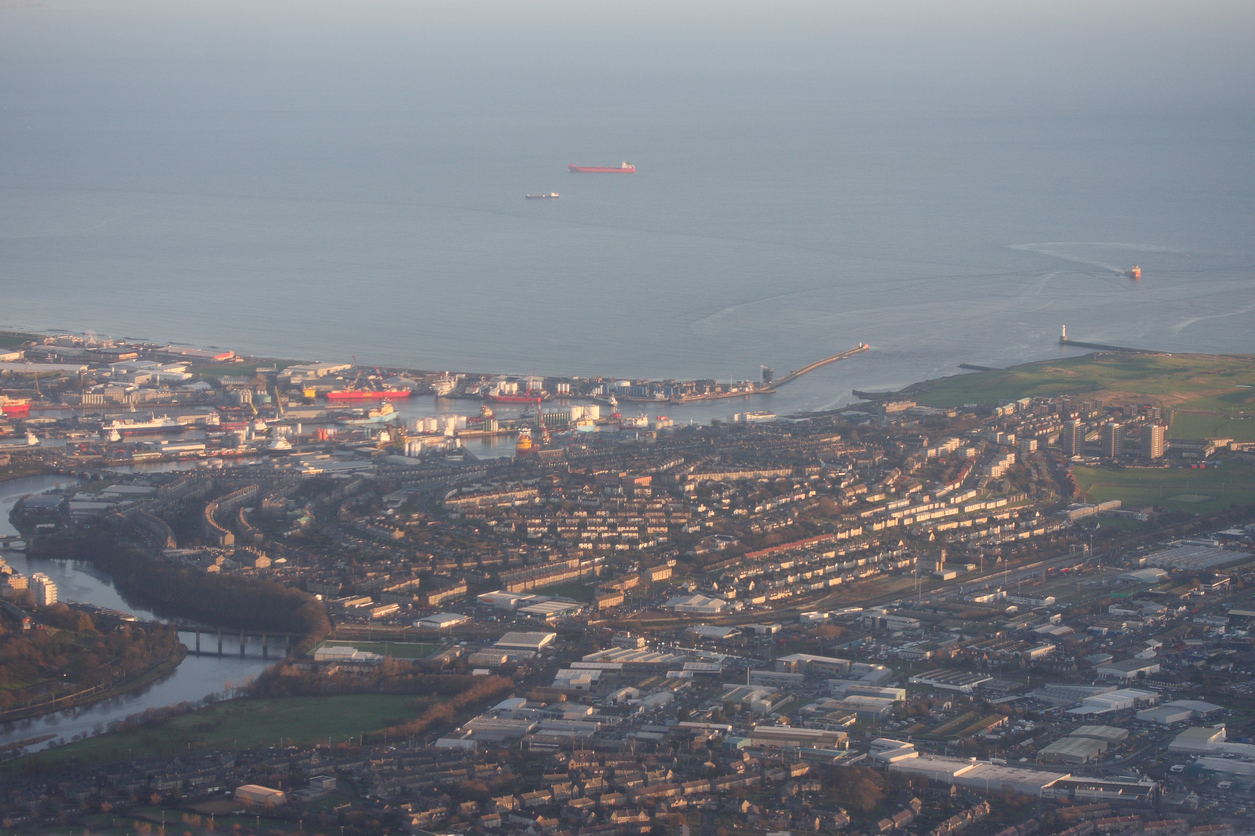 Evidence continues to grow of a pick up in the north-east economy following the recent oil industry slump.

A new report says the Aberdeen office market has just had its strongest quarterly take up for more than three years.

The study, by a national commercial property agent, found that the Granite City's office leasing market gathered pace in the first quarter of this year.

Take-up in the three months reached 181,000 sq ft - the strongest quarter recorded since the  third quarter of 2013 and not far short of take-up volumes for the whole of 2016.

Key deals include Subsea 7's 108,000 sqft assignation to Total at Arnhall Business Park and Marathon Oil taking 31,668 sqft from Kennedy Wilson at the Hill of Rubislaw.

The agent believes that the worst of the oil downturn is past, and occupier confidence is slowly but surely returning to the market.

Top rents are reported to remain stable at £32 per sqft in Aberdeen city centre.

Other recent evidence of a turnaround in the north-east economy came from the Royal Bank of Scotland's business monitor, which reported that firms in the north-east are preparing for an upturn in new business for the first time in two years.

Confidence is also returning to the north-east housing market.

Almost £3million worth of property is being sold every day in Aberdeen and Aberdeenshire.

After almost three years of decline, home sales across the north-east rose by 7% in the first 10 weeks of 2017, according to latest data.

That figure is up from 940 last year – the first return to growth the market has seen since the falling oil price stripped tens of thousands of jobs out of the region’s lifeblood energy sector.

Aberdein Considine was responsible for more than a quarter of sales alone (259), twice as many as its nearest competitor. Senior Property Partner Bob Fraser said the spring market was “noticeably busier".

We act for clients across the complete spectrum of commercial real estate transactions, including acquisitions and dispositions, financing, development and leasing.