Rents in Aberdeen remain above national average despite fall 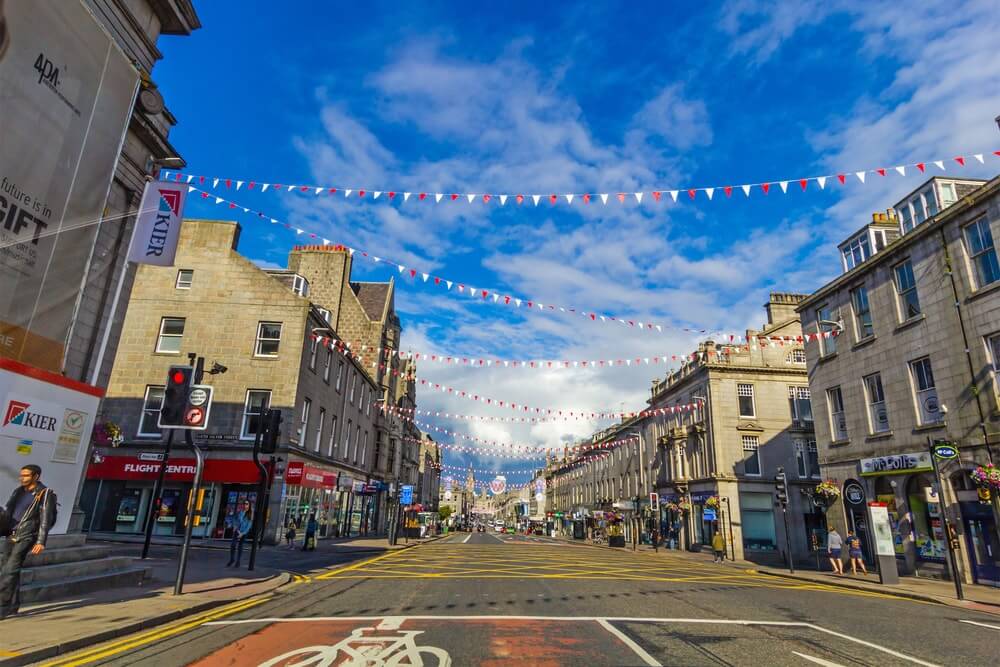 The latest figures from the UK’s leading residential lettings site has revealed that rents in the Granite City could be in recovery.

The good news for landlords in Aberdeen was revealed in the 2017 quarter four report from Citylets.

The average rent in the city is now £755 per month.  Whilst there remains a downward trend, with rents 4.3% lower year on year, this was an improvement from the minus 6% seen in the previous quarter.

The new report also revealed that rents in Edinburgh again rose by 3% year on year(3.3%), hitting £1016 per month on average. Taking into consideration figures from the last few quarters, the indications are that this now appears to be the going growth rate for the Capital.

The last quarter also Glasgow reach a significant milestone in its Private Rented Sector history, recording an average rent higher than the national average. It’s now only £13 below Aberdeen.

The research team at Citylets have utilised their own data, as well as drawing on key information from the Registers of Scotland and Government data to provide both a snapshot and a picture of longer term trends in Scotland’s Private Rented Sector.

Rents in Aberdeen remain above the national average and properties are taking an average of 50 days to let. The evidence from the gathered data indicate that it would be reasonable to believe that rents will fully level off in 2018. .

Looking at the country as a whole, the research from Citylets revealed that negative annual growth at the national level recorded in Q3 2017 has continued into Q4, with the figure now standing at £734, 0.7% down year on year.

Whilst the national picture represents an increase in the rate of annual decline it remains too early to confidently conclude whether this is the start of a new trend nationally, much of which is much of which is influenced by growth and decline in the central belt and Aberdeen.

Commenting on the figures, Karolina Robertson, Lettings Manager Aberdein Considine, said:  After an exceptionally busy Q3, the market slowed down slightly during the fourth quarter of 2017, however, rent values have remained the same.

With respect to the number of signed tenancies, our performance can be compared to Q4 of 2015.

We expect 2018 will bring some stability with a better balance of supply and demand which should lead to a slow recovery of rental values.

With the new legislation introduced on the 1st December, we have focused on staff training and implanting new procedures in preparation for the market conditions improving in 2018.