Study reveals Aberdonians don't like parting with their money 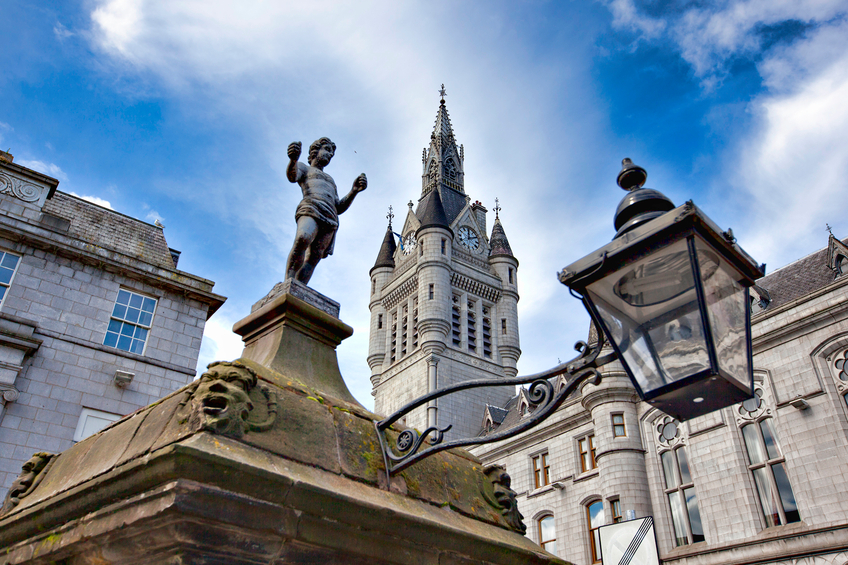 Scottish parents have loaned out over half a billion pounds over the past year, according to new research.

A Bank of Scotland study, which looks at family debt, identified that the average Scot owes their parents £3,079.

It also found that people in Aberdeen were the 'most annoyed' at having to lend money to family.

Help on the property ladder

With 28% concerned about their children’s ability to buy their own home, it is likely that most of this borrowing is going toward funding a deposit to purchase a new home.

The majority of people lending money to family members (52%) were positive about this and indicated they were happy to help out.  However, over a fifth (21%) said that they don’t ever expect to be paid back.

Almost half of borrowers (44%) feel guilty about borrowing money from family members. Despite this, almost a tenth (9%) don’t ever expect to pay their family member back. High levels of family debt does not seem to have had a significant impact on family ties with only 8% believing it has caused tension.

There are a number of regional variances within the research:

Aberdein Considine has a national network of independent financial planners who can help you plan for your child's future.

We can help you with trusts, savings and investments and mortgages.