Here's why you will have less money in your pay packet from next month... 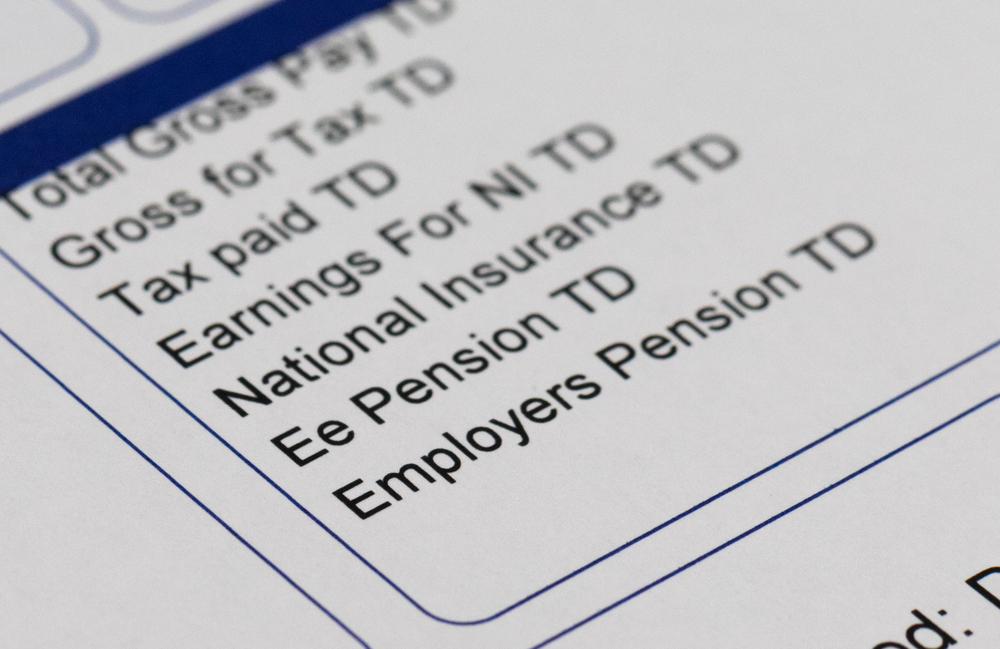 Employers and their staff will be in for a surprise if they have forgotten about big rises on the way for auto-enrolment pension contributions.

Until now, the total minimum contribution has been 2% of earnings - half of it paid by the company and the other half by the worker.

But in less than a month - from April 6 to be exact - the total figure more than doubles to 5%, with the employer contribution rising to 2% and staff putting in 3%.

Then, from April next year, the level of employer contributions reaches 3% and staff contributions go up to 5% - giving a total of 8%.

New analysis from Aviva shows that these changes to workplace pensions could see the average earner add tens of thousands of pounds more to their financial pot at retirement.

The financial services company says 9.3million more employees have been introduced to saving for their retirement after being automatically enrolled into a workplace pension scheme since 2012.

Based on current contribution levels, an employee earning the average UK salary, who began saving into a workplace pension when auto-enrolment started in October 2012, could have a total of £30,000 in their pension fund at retirement.

However, with increased minimum contributions of 5% from next month onwards, they could benefit from a £36,000 boost - more than doubling their total pension fund to £66,000 when they retire.

And, with minimum contributions rising again next April to 8%, the same saver would have £101,000 at retirement - representing an additional £35,000 in their pension pot and more than triple the amount they would have under current contribution levels.

Andy Curran, of Aviva, said: “Saving via a workplace pension is one of the rare times in life when doing nothing pays.

"Simply by remaining in their workplace pension scheme, savers can benefit from their employers topping up their savings and receive the added peace of mind that comes from knowing they are contributing to their long-term financial health.

"While the changes mean employees will also need to increase contributions from their own pay packet, making a small sacrifice now can add up to a big difference when it comes to retirement.

“Auto-enrolment has been an incredible force for good since its introduction in 2012, with more people than ever before now contributing on a monthly basis towards their retirement.

"It is vital the latest milestone is used as a basis on which to build further momentum around the need for people to save for retirement. If as a society we are to avoid a retirement savings crunch further down the line, we must go further still in the years to come.”