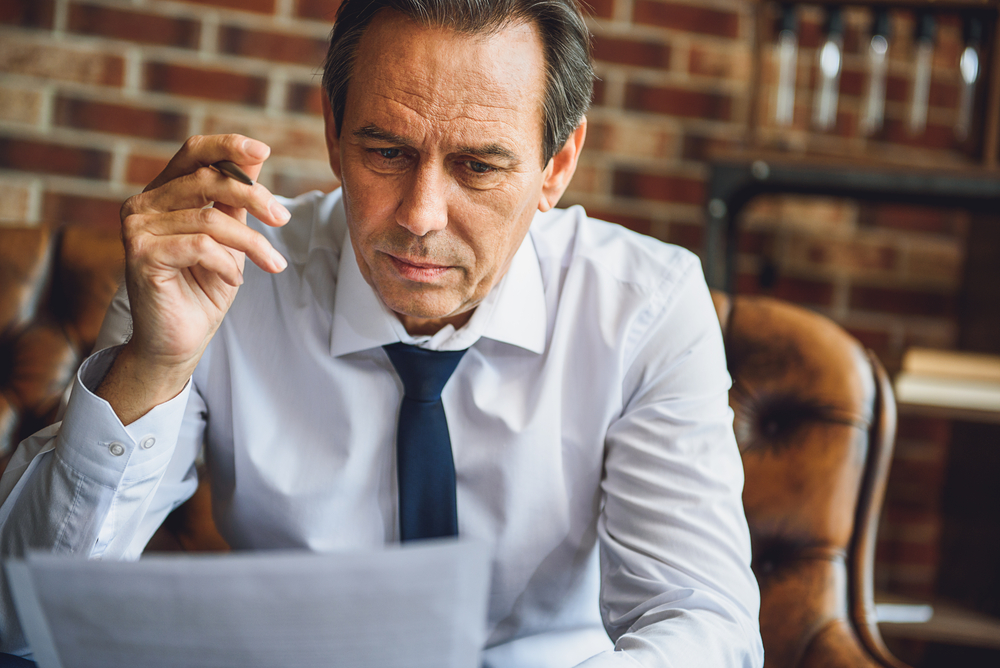 Almost half of working adults between 46 and 55-years-old are approaching retirement without knowing how much they have saved in their pensions.

This is despite this age group closing in on the age they can access their pension savings for the first time, according to Aviva.

The study of employees aged 22 to 65 reveals nearly a third admit to not knowing how much they have saved in their pensions. Surprisingly, this peaks at 40% for 46 to 55-years-old, compared to just 24% of workers aged 22 to 30.

Alistair McQueen, head of savings and retirement at Aviva, said:

"Not knowing how much you have saved in your pension pots is like approaching retirement with a blindfold on.

"For those in their 40s and 50s, understanding retirement savings is especially critical.

"They can be accessed at age 55, at which point some big decisions might need to be made.

"Without knowing how much you have saved, it’s difficult to put a plan in place that could improve your retirement."

Aviva said figures released earlier this year by the Department for Work and Pensions reveal workplace pension participation is at an all-time high - reaching 84% of eligible employees in 2017, up from 77% a year earlier.

However, the financial services company added that the average amount being saved by each active saver is at a record low of £5,110 per year - and that this typical figure may be inflated by higher earners saving a greater proportion of their salary.

Aviva’s research also shows that almost half of working adults aged 22 to 65 believe they need to be saving more.

The reality of needing to save more is not lost on those who are already at their potential retirement age - with 40% of employees aged 56 to 65 agreeing they need to do so, though a similar proportion say they are saving enough. Workers aged 31 to 45 are the most keenly aware of the need to increase their savings (52%).

"Auto-enrolment has been a fantastic tool in getting almost 10million more people saving.

“Retirement is very much in the control of the individual. The money saved now will be in their hands in the future, so now is the time to start making active choices which will help to achieve those retirement dreams.”