Report shows tenant demand is at an all-time high 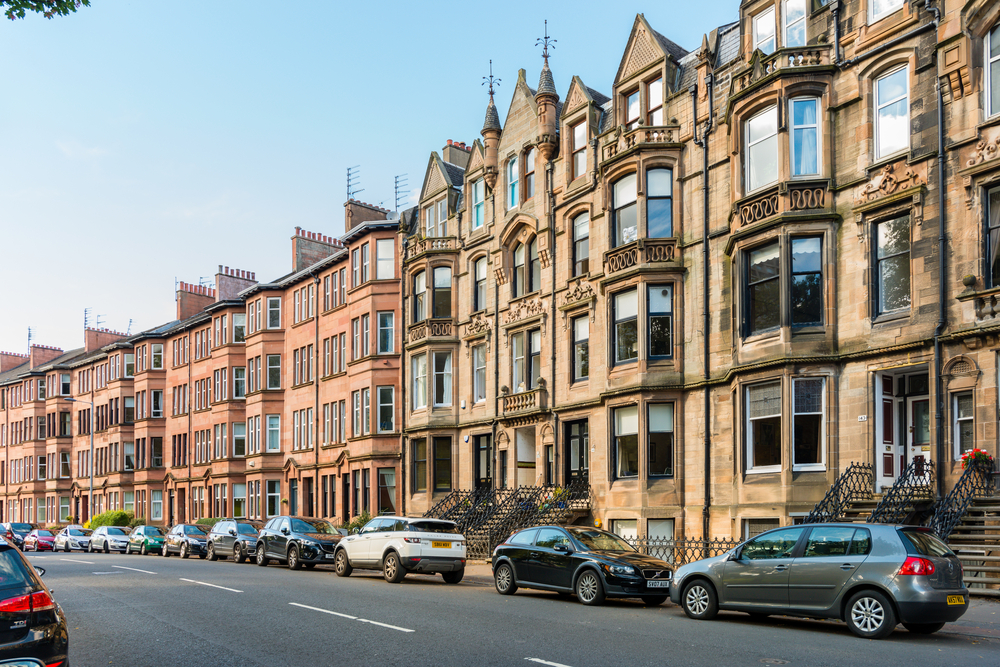 The latest Private Rented Sector report from ARLA Propertymark has revealed some astonishing figures across the UK as the country begins to emerge from the pandemic.

The data from May shows the number of new prospective tenants is an all time high, climbing to 97 per branch from April’s figure of 82.

In fact, the average number of tenants per branch was the highest figure on record for the month of May.

Despite these record breaking numbers, the number of properties managed per branch was down slightly compared to May last year.

The number of tenants seeing a rent increase rose a little in May, with 68% of agents seeing landlords raising rents. This is 4.9% more compared to the same period last year.

The number of landlords selling their buy-to-let properties rose slightly for the first time in eight months, at five per branch for May versus four per branch since October 2020.

In May, tenants were staying in rental property for an average of 21 months, a slight increase from 19 months in April. Tenants viewed a property an average of five times before it was let.

Adrian Sangster, Leasing Director at Aberdein Considine wasn’t surprised at the current buoyancy of the UK market, given what he has witnessed on the ground in the Scottish market.

“The market has been incredibly busy over the last year or so, with uncertainty playing a major role in the desirability of renting versus buying," he said.

"Whilst pretty much every area has experienced a hectic period, in the north-east of Scotland we’re experiencing levels of demand that we haven’t seen since the peak of the last oil boom in 2013/14.

"There is, in particular, an acute shortage of family homes and now could be as good a time as any for prospective landlords to get involved.”

Speak to a lettings expert

If you wish to take advantage of the buoyant lettings market, we offer everything you need under one roof.