Article 50 - What does it mean for employment law? 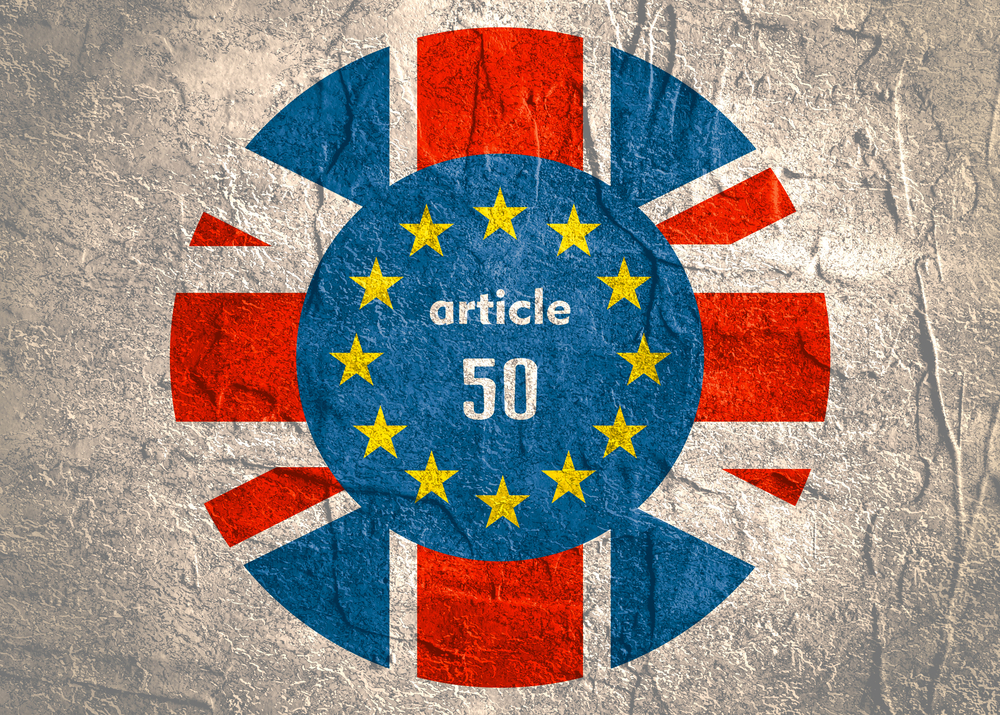 Among the many questions being asked ahead of Article 50 being triggered this month is what the implications are for employers and where the future lies for employment law.

The triggering of Article 50 does not have an immediate impact on employment law.

As matters stand the UK remains a member of the EU.  It is anticipated that the government’s negotiations to exit the EU and agree new trading relationship with (what will become) a 27 member organisation will take at least two years.  For the time being the status quo remains.

In any case, while many of our employment laws have stemmed from and been formed in compliance with various EU Directives, those laws have been implemented by way of UK Regulations.  As such, even when the UK exits the EU and is no longer bound to comply with EU Directives and European Court decisions, our domestic employment laws will not be automatically overturned, they will stand unless and until they are repealed by an act of parliament.

What is unlikely to change?

While we may see some movement in employment law in the areas outlined below, it appears unlikely that there will be a significant overhaul for a number of reasons:

On this basis, we can say with relative confidence that the following employment rights are unlikely to be affected by the exit from the EU:

That said, there are certain aspects of employment law which have been dictated by European law which have proved unpopular with employers and which may therefore be most likely to change once the UK exits the EU.

In conclusion the immediate impact of Brexit on employment law is minimal.  The longer term impact remains to be seen.