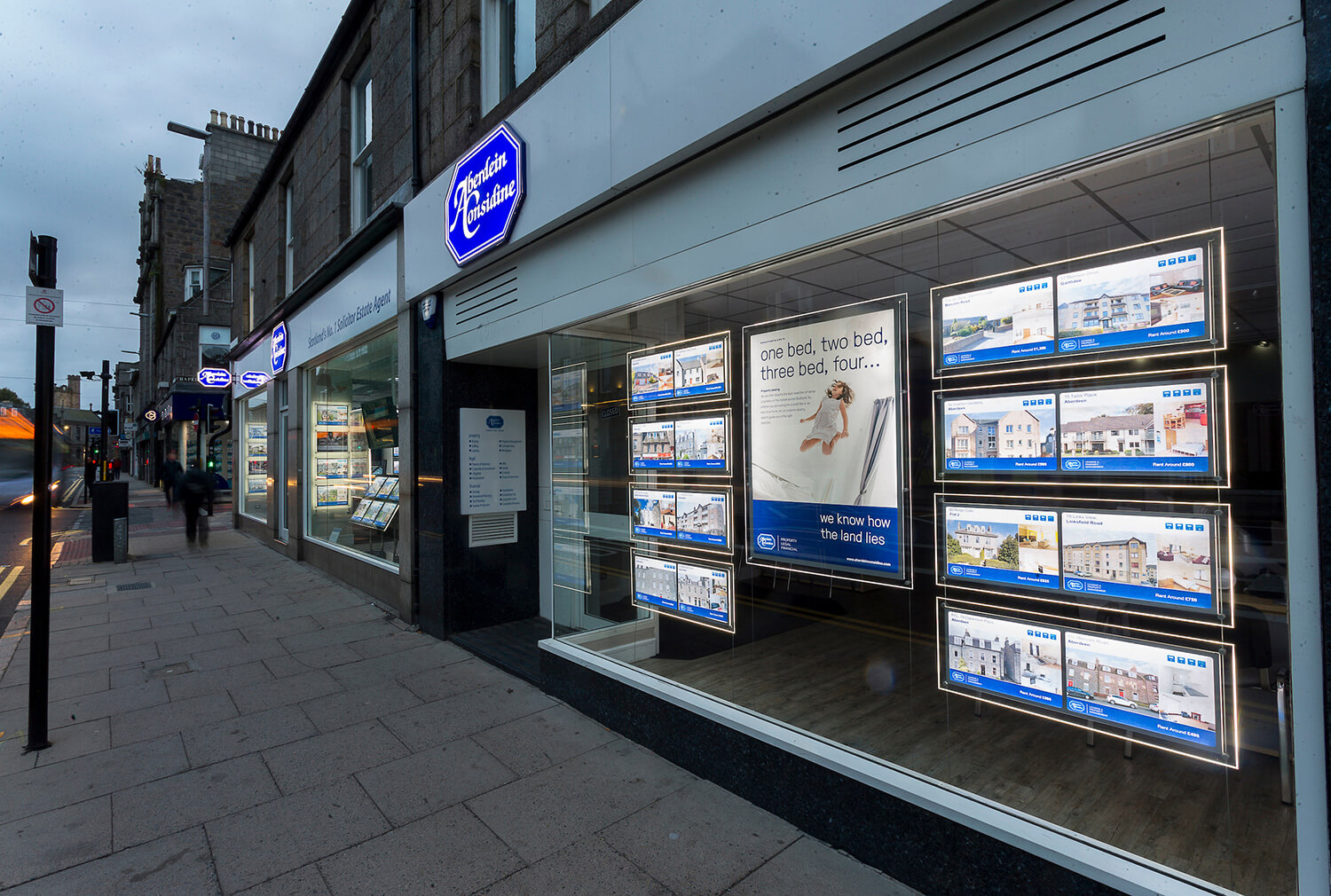 There is excellent news for homeowners in the Aberdeen area, with ASPC revealing there has been a jump in property prices and sales.

John MacRae, chairman of the property centre, described the situation as the “most encouraging” the local market has been for some time.

The value of homes in the region took a hit earlier this decade following the downturn in the oil business, which is a vital sector for the region’s economy.

However, the recent improvement in the fortunes of the energy sector has now given a welcome boost to the local housing market.

ASPC has now reported that the second quarter of this year saw a 2.4% increase in prices in Aberdeen city and suburbs compared to the first quarter.

Mr MacRae says in his commentary with the new figures that house prices in the area have shown a small upturn, for the first time in a very long time.

He adds: "This is very welcome news, but we require to exercise caution and await results in the remainder of the year to assess how viable the apparent improvement is.

"The current level of prices in our area had decreased since a high point in 2014 - so an increase in price, coupled with modest increases in volume, should be seen as an encouraging sign that we may be starting to recover.

"Over the last 12 months, while the local market has been a little unpredictable, we have seen modest increases in sales volume most months.

"An increase in price on top of that is the most encouraging our local market has been for some time."

Mr MacRae says that this is probably the first time in five years that he has been able to indicate that there is an upward movement in price, coupled with continuing modest improvement in volume of sales.

"The hope is that it will not disappear, but will continue in a modest and sustainable way," he adds.

Aberdein Considine sells one in four homes in Aberdeen and Aberdeenshire.

If you would like to have your home valued by one of our experts, click here to book a free valuation.