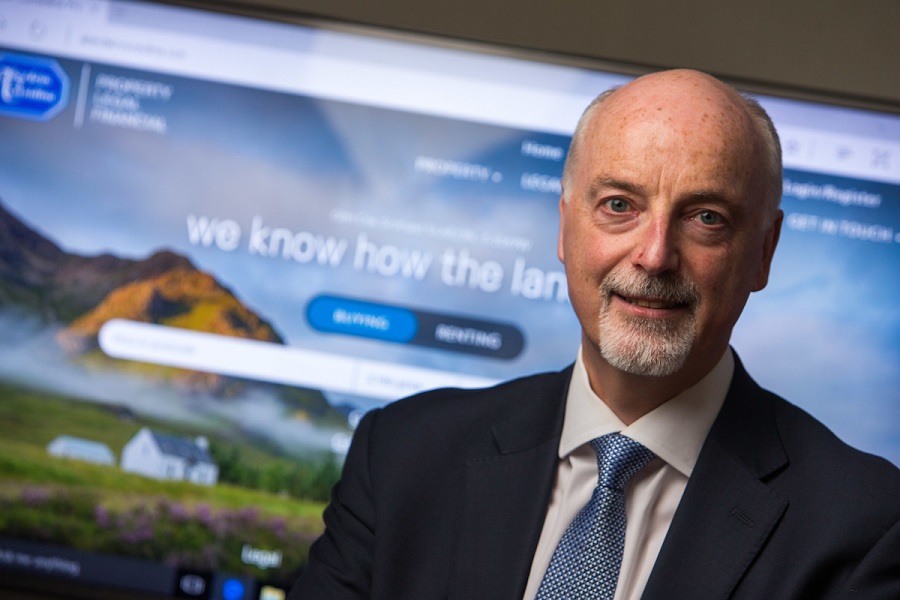 The north-east housing sector has been hit by the downturn in the oil business in the last few years.

But hopes are rising in many quarters that better days are on their way for the energy industry – which would give a welcome boost to the property market.

ASPC chairman John MacRae reported that the third quarter of this year saw a 2.8% increase in the volume of sales compared to the same period a year ago. More than 1,300 properties were sold between July and September 2017.

The chairman added: "Third-quarter figures for our local housing market area are usually slightly down compared to the first two quarters of each year, as the first six months in our local market is usually the more active of the two halves in any year.

"In my second-quarter report I pointed out that we had experienced, for the first time in quite a while, mildly-encouraging increases in both volume of sales and price.

"However, as I said then, the figures had to be set in the context of comparing 2017 with last year – 2016 having been a very poor year."

Mr MacRae said it looked that the third quarter was continuing the trend of 2017 being a better year overall than 2016 - e.g. in Q2 the annual house-price change in the city and suburbs was -4.2% but in Q3 that improved to -3.5%.

But he added: "The local housing market is still depressed and is still at a low level of activity.

"I expect the fourth-quarter results to be in line with the third-quarter results but there is some ground, given the general economic activity in our area – with some increase in oil industry activity – for hope that next year may see a continuation of the slow improvement in our market."

"We are now well in to the Autumn market and this together with more favourable oil prices has resulted insome good recent activity with an increase in the number of properties over £500,000 being sold compared with the last few years," he said.

"If the oil price can be sustained, I would expect this to be reflected in a stronger market next year with particular activity in Spring - although I expect that the recovery will be gradual rather than sudden."