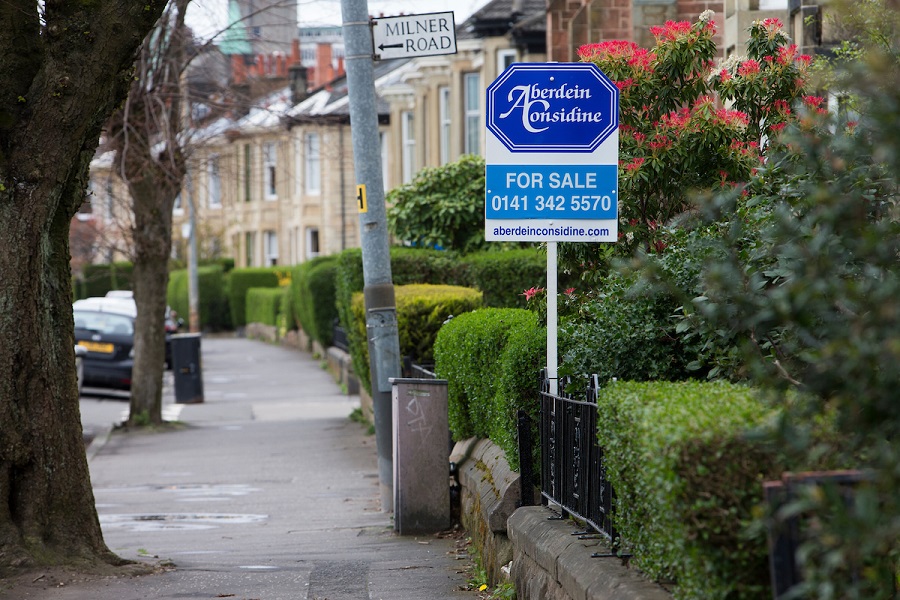 Official new figures show that Scottish home prices and the number of properties being sold are both on the up.

RoS registration and transformation director Charles Keegan said: “Residential sales volumes have taken a boost in June, with volumes hitting a five-figure total for the first time since March 2016.

“Average prices in Scotland also continued their upward trend in August. Average prices have been steadily increasing each month since March 2016 when compared with the same month of the previous year.”

Average price increases were recorded in 28 out of 32 local authorities in August when comparing prices with the previous year.

Across Scotland, all property types, with the exception of detached properties, showed a year-on-year rise in average price in August.

Properties bought by a previous owner-occupier went for an average of £171,611 – an increase of 1.5% on the previous year.