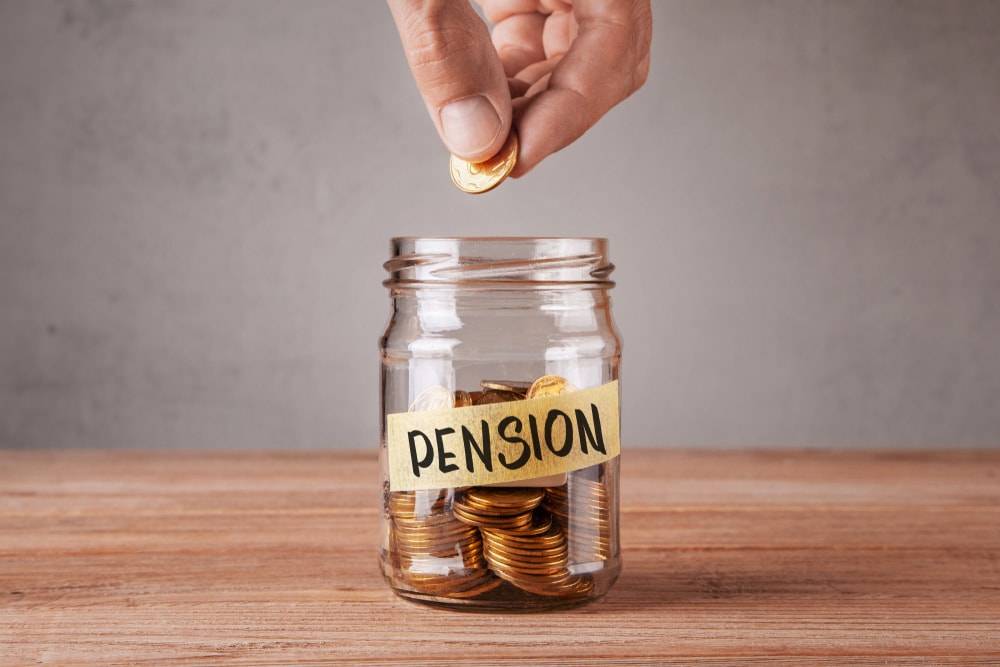 UK workers support pension auto-enrolment - and would be happy to pay more than double the current minimum rate of their own contributions.

This is one of the findings of a study into people's retirement outlook by financial services company Aegon.

It also discovered that nearly one in six of those in their 20s would be willing to pay between 11% and 15% of their salary towards their pension.

The global survey found that that workers in the UK place greater emphasis than many other nations on workplace pensions in helping them to build their retirement income.

Compared to more than a dozen other countries, including the US and Japan, workers in Britain were the second most likely globally to cite employment-related reasons behind saving for retirement, with 25% of workers saying that being auto-enrolled was the nudge they needed.

The introduction of auto-enrolment has been successful in making sure millions of workers in the UK are saving for their retirement.

However, Aegon says that experts have raised concerns about future levels of participation in workplace pension plans when auto-enrolment contribution rates rise.

But it adds: "It’s therefore very positive that, on average, UK workers would support paying up to 7% of their annual salary into a pension every year - more than double the current auto-enrolment default rate paid by staff (3%) and above the level coming into force in 2019 (5%).

"Younger workers would support an even-higher contribution level, at 8%. In fact, nearly one in six of those in their 20s would be willing to pay between 11% and 15% of their salary towards pension saving."

But those in the UK expect 34% of their retirement income to come from workplace pensions, second only to the Netherlands (37%).

Kate Smith, head of pensions at Aegon, said: “Our findings repeatedly show that workers in the UK place great emphasis on workplace pensions in helping them to build their retirement income.

"Saving in a pension through your employer has become a natural part of working life in the UK today, with people embracing saving in this way.

“There’s also a growing appreciation that the level of retirement income is dependent on the contributions individuals and their employer make throughout their career - leading to a desire to pay more.

"There’s also strong feeling that employers should contribute into a workplace pension, with 82% of UK workers saying they should.

“There’s some concern that increasing auto-enrolment contributions for employees would result in some people stopping their contributions.

"However, our research is a strong endorsement that, not only will people take the increases in their stride, they’re realistic to appreciate that a comfortable retirement requires saving at higher rates and are prepared to pay more.

"While young people face many financial pressures, it’s encouraging that many are willing to save more and regular saving from a young age will set them up well in the long run.

“Across the globe, people are expected to take on greater individual responsibility to save for retirement.

"As the reliance on governments shifts, we need to ensure that access to saving is universal - allowing employed workers to save for retirement as well as alternative arrangements for the self-employed and those not in the workforce.”