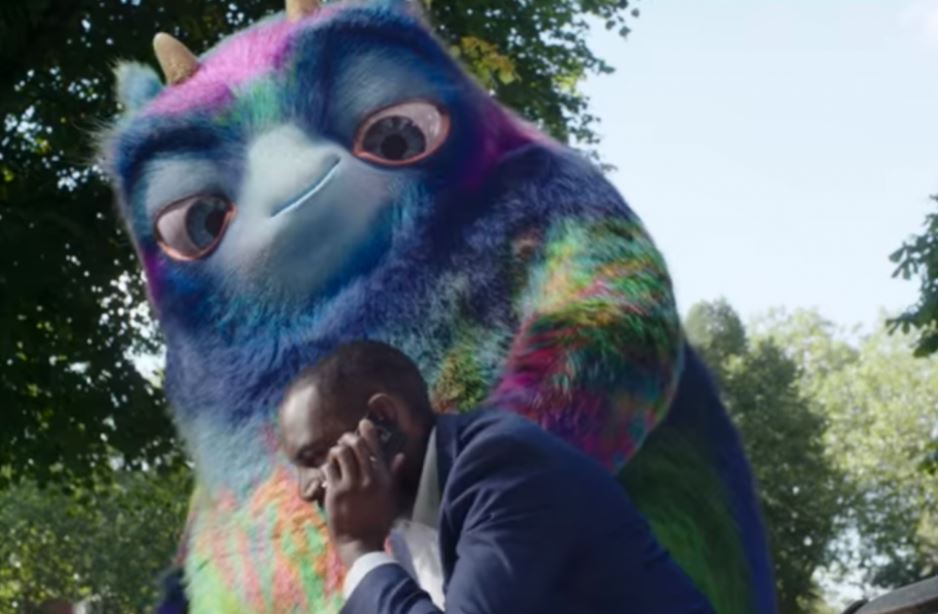 A UK high street footwear firm was landed with a bill for more than £40,000 after claiming it was too busy to meet its pension responsibilities.

The case has prompted a fresh warning to employers by The Pensions Regulator (TPR) not to ignore their automatic enrolment duties.

Johnsons Shoes Company was initially issued with a £400 fixed penalty notice after it failed to comply with the law on the automatic enrolment of its staff into a workplace pension.

The company had been required to check whether its staff qualified to be put into a workplace pension scheme and to confirm to TPR that it had done so.

Johnsons paid the £400 fine, but still did not become compliant. Despite repeated reminders – and being warned that it would face a new fine that would increase by £2,500 per day if it did not meet its responsibilities – the business continued to flout the law.

The fine reached £40,000 before the company finally became compliant. At that point, Johnsons refused to pay the fine – forcing TPR to take the business to court to secure payment.

Eventually Johnsons agreed to pay the £40,000 fine and £2,000 court costs, preventing the need for a full court hearing on the matter.

Charles Counsell, TPR’s executive director of automatic enrolment, said: "The failure by Johnsons to act, despite our repeated warnings, left it with a completely-unnecessary bill more than 100 times the amount it was originally fined.

“The vast majority of employers meet their automatic enrolment responsibilities. We will use all the powers available to us against the minority who choose to ignore their duties.

“Our message is clear – fail to comply with the law and you may be fined. Fail to pay your fine and we may take you to court.”

All employers have legal duties, and can use the duties checker on TPR’s website to quickly understand exactly what they must do.

The first UK workers were automatically enrolled into pension schemes in 2012, starting with the largest employers. The policy was introduced to address under-saving – with millions of workers not putting aside enough for retirement, and only one in three private sector workers paying into a workplace pension.

A study published by the Department for Work and Pensions last December estimates that there will be an extra £17billion of workplace pension saving per year in the UK as a result of automatic enrolment by 2019-20.

Aberdein Considine has already helped small and medium enterprises of all sizes prepare for auto-enrolment and we continue to help by providing cost effective solutions.

To find out how we could help your business, click here.