BBC pay row: What is the law on equal pay? 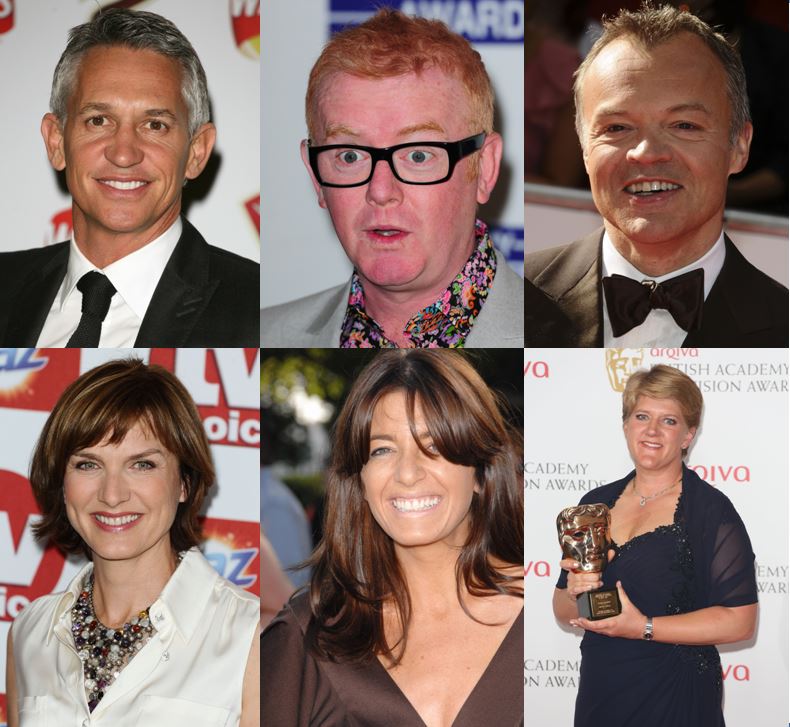 The BBC is facing a backlash after revealing that only a third of its highest-paid stars are female - so what are the rules on equal pay?

The licence fee-funded corporation has listed the 96 stars who earn more than £150,000 a year. Altogether, their earnings total almost £30million.

Match of the Day's Gary Lineker earned between £1.75million and £1.8million, the BBC annual report said.

However, only one third of the names on the list - released under the requirements of the BBC's new Royal Charter - are women.

What is the law on equal pay?

The law gives a woman the right to be paid the same as a man (and vice-versa) for the following:

The right to make a claim under equal pay legislation applies to employees (including apprentices) whether on full-time, part-time, casual or temporary contracts, and irrespective of their length of service. Workers and some self-employed individuals whose contracts require personal performance of the work also have the right to make such a claim.

To ensure compliance with equal pay legislation across a business where there might be many different job types and pay structures, employers could set up a job evaluation scheme.

The Equal pay code of practice recommends equal pay reviews, reports or audits as the most appropriate method of delivering a pay system free from gender bias.

Aberdein Considine's Catriona Ramsay advises employers and employees in respect of all aspects of Employment Law.