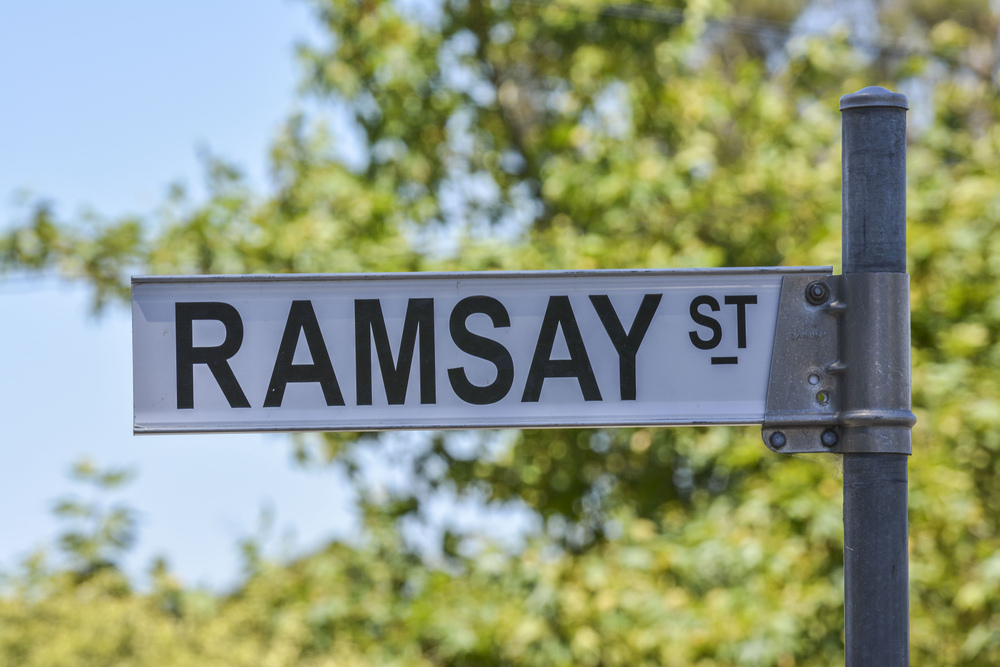 Forget Ramsay Street - it turns out that Scots really make the best neighbours!

Scots are tops in the UK for not inconveniencing our neighbours, according to new research from the Halifax, which found that 57% of those living north of the border described people living nearby as “considerate”.

Britons are said to be saving an average of £165 a year - a total of almost £6billion annually - thanks to neighbourly support.

From borrowing a lawnmower to picking up shopping, the benefits of having a good relationship with your neighbours add up financially.

Halifax said that the highest savings come from other residents looking after children, helping out with cleaning and pet-sitting.

Nearly three-quarters of Britons are reported to prioritise a strong community when it comes to buying a home.

People getting neighbourly help were previously receiving a typical 10 hours of support a month - and this has actually increased to 12 hours since the start of the Coronavirus outbreak.

More than half say that their neighbours have taken in parcels for them, while over a quarter get help with taking their bins out.

Halifax said the power of a strong community goes beyond more pennies in our pockets - with nearly three-quarters of Britons feeling a positive impact on their mental health and wellbeing from living in a strong and supportive community.

Millions of us think they are closer to neighbours than ever before, with one in four improving relationships with nearby residents since the pandemic began - and only 3% saying their relationship has worsened.

A third would have found it harder to cope during the pandemic without their neighbours, and this figure rising to 38% of those aged 18-34 - the highest of any age group. Chatting over the garden fence (26%), clapping for carers (24%) and discussing the ongoing situation (20%) have been the things that brought local residents closest together around the country.

Two-fifths say that their neighbours have been an important part of keeping up morale during the pandemic. And a quarter of people agree that talking to other residents has been beneficial to their mental health.

We're sure you have lovely neighbours...but if you're thinking of moving, we'd love to speak to you!

You can book a free valuation online by clicking here.