Revealed: The city that’s the most affordable place in the UK 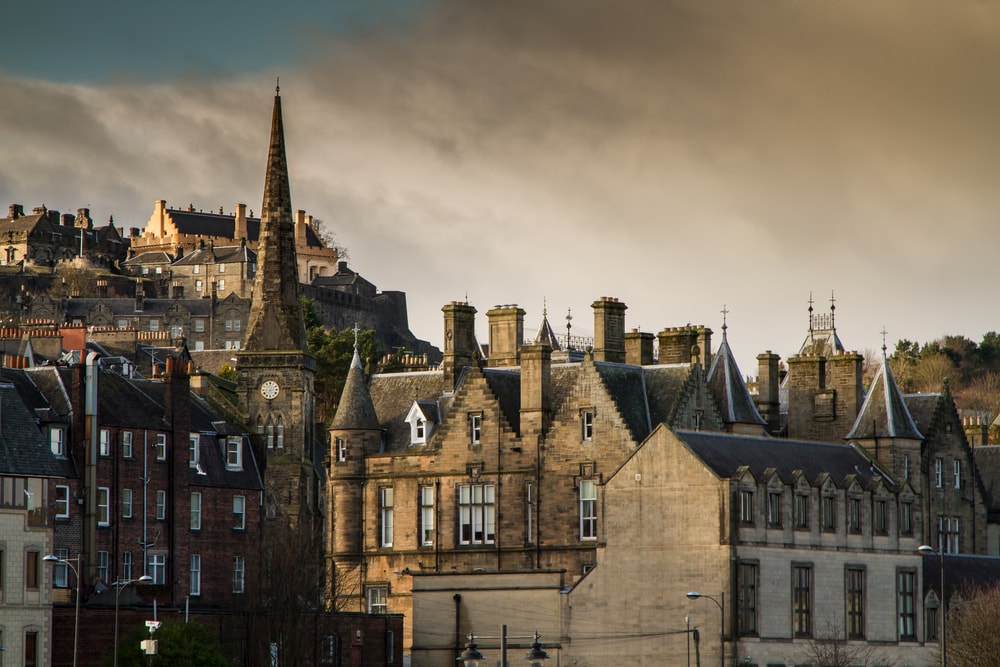 There’s one Scottish city that is more affordable than any other in the whole of the UK...but where is it?

Stirling has retained its title of the UK's most reasonably-priced city for a home, while Dundee, Perth and Glasgow also make the top 20.

However, according to the latest Lloyds Bank’s affordable cities review, property affordability across 61 locations in Britain is at its worst level since 2007.

In comparison, average city annual earnings over the same period were up by just 9% to £33,420.

The least-affordable city is Oxford, where prices of £429,775 are over 11 times  annual average earnings.

Stirling easy on the Sterling

Stirling is the UK's most reasonably-priced city for the fifth consecutive year.

At £186,084, the average property price in the Scottish city is 4.0 times typical gross annual earnings.

Andy Mason, Lloyds Bank mortgage products director, said: “City living suits the lifestyles of many people looking for shorter commutes with much of what they need on their doorstep, but buying a city property is the least affordable it’s been for a decade.

Lancaster and Dundee are the only two new entrants to the list of British top 10 most reasonably-priced cities.

Aberdein Considine are giving first-time buyers the unique opportunity to save £250 on their first home purchase.

The first 200 people to register for our First-Time Buyer Open Days across Scotland will be gifted a £250 voucher to help cover the legal costs of their first purchase.

If you are planning to buy your first home this year, it's an event (and discount) not to be missed.

To register for one of our Open Days and to claim your £250 discount, click here.