Revealed: The best place in Britain to be a woman 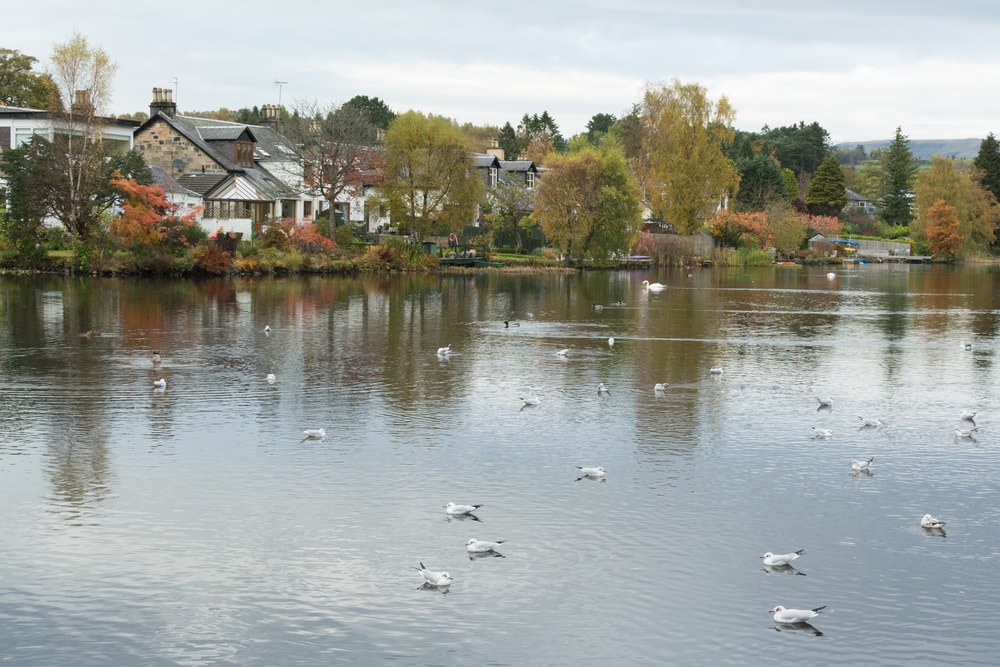 East Dunbartonshire is the best place to live in the UK if you are a woman, according to research for BBC Radio 4's Woman's Hour.

The area, which includes suburbs of Glasgow as well as many dormitory towns and villages, scored highest overall in the study thanks to its education facilities, air quality and green space, average income of women and overall well-being of residents.

Islington, in north London, was rated the worst place for women to live.

The BBC study used data from a number of sources, including the Office for National statistics' 2016 Annual Population Survey and the 2011 Census.

Of all 380 local authorities in the UK, East Dunbartonshire came out top for women, rating highly on a number of factors, from happiness to access to green spaces - and top-scoring on general living and wellbeing.

The average full-time salary for women in East Dunbartonshire was £15.07 per hour, 46th in the UK. It also ranked highly for education, quality of the local environment and life satisfaction.

The area, which contains many of Glasgow's suburbs and commuter towns, ranked 192nd for housing affordability with an average property costing 7.5 times the area's average salary.

Scotland, south-east England and the West Midlands dominate the top 10 list for best overall place for women to live.

East Renfrewshire came second in the poll, underlining the growing popularity of homes in Glasgow's suburbs.

A house in the area – which includes some of Greater Glasgow’s most popular suburbs such as Newton Mearns – now costs almost £250,000.

Following our merger with A&S Ireland, we now have four offices across Glasgow - including the West End, the City Centre and Glasgow Southside.We are also an independent broker of mortgages and can offer home loans without any hidden fees.