What are 'Bitcoins' and should you invest? 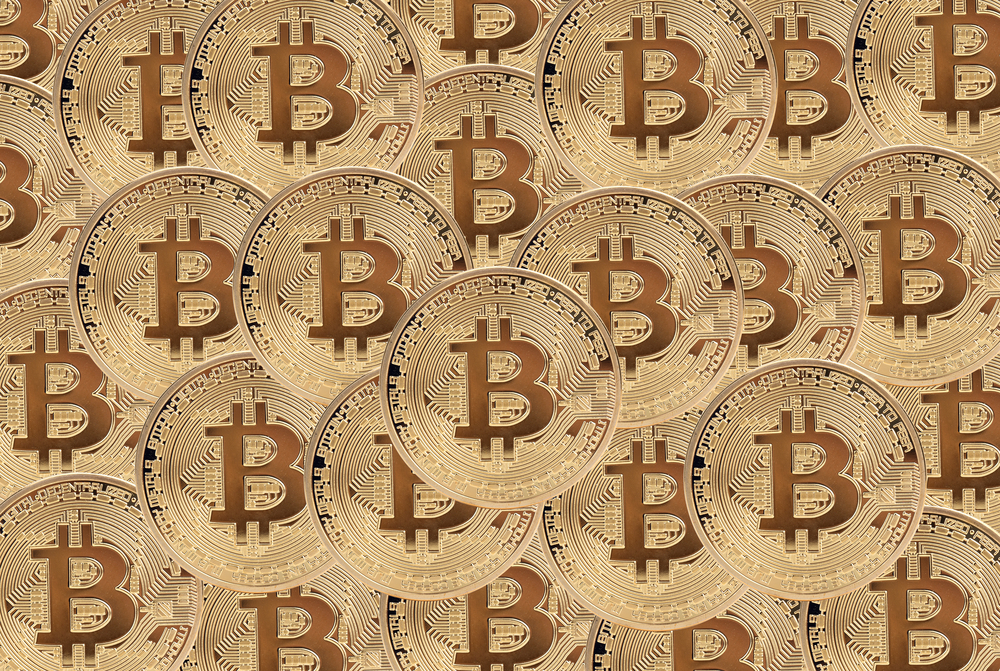 Just imagine being able to buy your dream home for a forgotten investment of less than £20.

Sounds impossible, but that's what actually happened to a young Norwegian engineer Kristoffer Koch, who bought a small amount of Bitcoin digital currency in its early days.

He was a student in 2009 and working on his thesis about encryption when he came across the mysterious currency. He bought some for fun and then forgot about it.

But, four years later, the value of Bitcoin began to soar and Mr Koch remembered his earlier purchase.

After finally remembering his encrypted password, he got a very pleasant surprise - his small investment had grown to be worth a staggering £429,000.

He was able to cash in part of this fortune for a deposit and restoration of a flat in central Oslo.

Mr Koch's good luck came to mind at the end of last week when the roller-coaster ride of the value of Bitcoin took yet another twist.

Since Bitcoin first became available in 2008, their value has rocketed from mere pennies to a record price of around £1,000 each this month - higher than the price of an ounce of gold.

But the climb came to an abrupt end on Friday after the US Securities and Exchange Commission denied a request to list what would have been the first American exchange-traded fund (ETF) built to track Bitcoin.

The value of the digital currency fell by nearly 20% before rebounding slightly to be down 7.8%.

Investors had been hoping that an ETF holding the digital currency could woo more people into buying the asset.

There has even been speculation that the popularity of Bitcoin could move ahead of gold as an alternative asset.

The attraction of Bitcoin is it can be used to move money around the world quickly and with relative anonymity.

Yet it also comes with many risks.

The volatility of the price is the most obvious one, but other risks for investors include cybersecurity breaches and no consistent treatment of the asset by governments.

The use of Bitcoin by criminals has also led to much adverse publicity in the media.

Mr Gardner added: "The right savings or investments for you will depend on how prepared you are to take risks, your current finances and future goals.

"It's important to diversify your investments to ensure your long-term financial objectives are met.

"It's a good idea to have cash invested in a variety of different asset classes."

Investing can take many forms, but most people choose from four main asset classes: Cash in a bank or building society; fixed interest securities; shares; and property.

Aberdein Considine’s independent financial advisers – who are authorised and regulated by the Financial Conduct Authority (FCA) -  can guide you through the investment maze and help you tailor a plan to your circumstances.

To see what our advisers do, click here. If you would like to speak to an adviser, please get in touch.