Revealed: Scots have borrowed more than £616million from their siblings 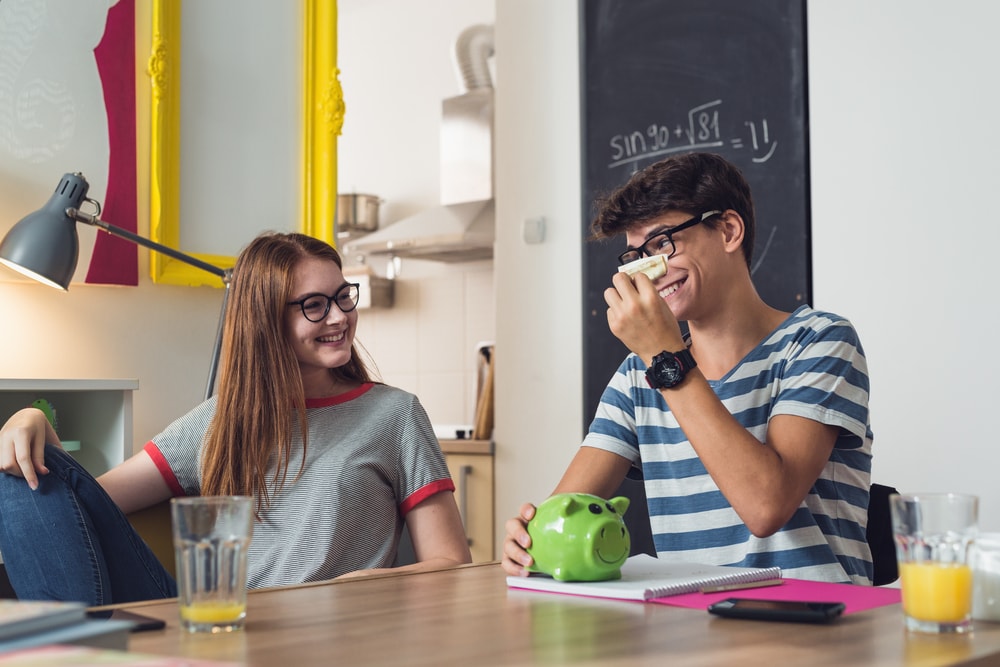 Scottish siblings are happy to share - and the Bank of Brother and Sister may be just as generous as the Bank of Mum and Dad.

New research from Bank of Scotland reveals that Scots have borrowed more than £616million from their siblings.

Interestingly, only 3% of Scots have borrowed a substantial amount of money from their grandparents.

This could be because they feel embarrassed about making the request, as the bank found that almost half of borrowers do feel guilty about borrowing money from family members.

Although Scots continue to borrow from their family, 37% do anticipate that they will have to pay them back.

Ricky Diggins, network director for Bank of Scotland, said: "With Scottish siblings loaning substantial amounts of money to their family, it’s encouraging that such a high percentage of borrowers expect to pay their family back.

“To avoid any potential tension, it can be helpful to agree at the time of receiving the money that it’s a gift or if and when the money should be paid back.”

Bank of Scotland has also revealed that the Bank of Mum and Dad is still very much open for business.

Almost a quarter of Scots have borrowed a substantial amount of money from their parents.

Scottish mothers and fathers have loaned over £1.9billion to their children, with almost a fifth of parent lenders handing over more than £10,000.

The bank also found that one in 10 parents always expected they’d need to lend money to family members, and have prepared accordingly.

Nearly one-sixth of Scottish mothers and fathers believe their children will need substantial financial support from their family to buy their own home.

A quarter of parents are happy to help their children with the cost of buying a house.

Aberdein Considine has one of Scotland's largest networks of independent financial advisers based at 18 locations throughout Scotland.