What today's Budget means for Scotland 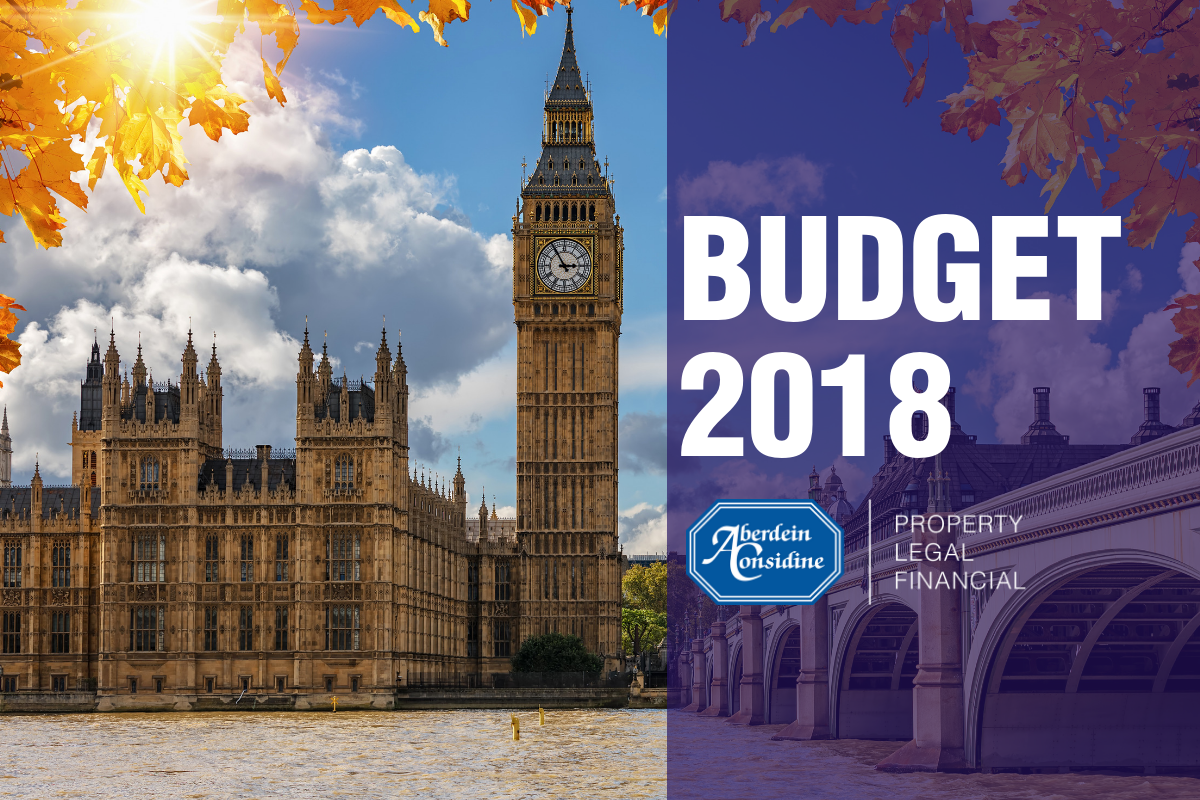 Phillip Hammond says the "era of austerity is finally coming to an end" as he delivers the last Budget before Brexit. But what does it mean for you?

The Budget committed £1billion in extra money for Scotland, maintained the freeze on whisky and fuel duty, and saw a £150 million investment in the Tay City Region Deal. The Chancellor also committed to progress growth deals in Ayrshire, Moray and Borderlands.

Today’s announcements for Scotland include:

Secretary of State for Scotland David Mundell said the Budget was a "great deal" for Scotland.

"The Chancellor’s decisions mean there will be an extra £1billion to invest in public services in Scotland," he said.

"I urge the Scottish Government to use this extra money to support the NHS in Scotland, fix the roads, boost Scotland’s economy and reinvigorate Scotland’s high streets.

"The freeze on spirits duty will be a boost to Scotland’s whisky industry, maintaining the favourable tax climate for oil and gas will continue to help support the recovery of the sector, investing in fisheries technology will help support a key Scottish industry, and freezing beer duty will support large and small brewers across Scotland."

However, the Scottish Government said the Chancellor's comments on the end of austerity were premature.

Finance Secretary Derek Mackay said the Budget did not deliver on the promises of a significant uplift in public spending, claiming Scotland’s resource block grant remains almost £2billion lower in real terms in 2019/20, than it was in 2010/11.

He said: “According to this budget, the Scottish Government’s resource block grant from the UK Government – the money we are able to invest in day to day public services - remains almost £2billion lower next year compared with 2010-11. This budget falls a long way short of delivering for Scotland.

“Brexit is a serious threat to our economy and to household incomes. We continue to argue that the only deal that will deliver for Scotland is to remain in the Single Market and Customs Union.

“With the UK Government’s preferred approach to Brexit set to hit people’s incomes In Scotland by £1600 a head – the changes in this year’s budget do nothing to alleviate the impact Brexit will have.

“There was little in this budget to boost our public services.  The Scottish Government has already set out our plans to support the NHS in the years to come and the funding we have received as a result of health spending in England will go to our NHS in Scotland – but so far the UK Government has fallen at least £50m short of what was promised only 4 months ago.

“The reality of today’s budget is that Scotland continues to be hit by UK austerity and the decision to leave the EU. I have consistently argued for a better settlement for Scotland, and this budget does not reflect that.”