What impact would 'Brexit' have on house prices? 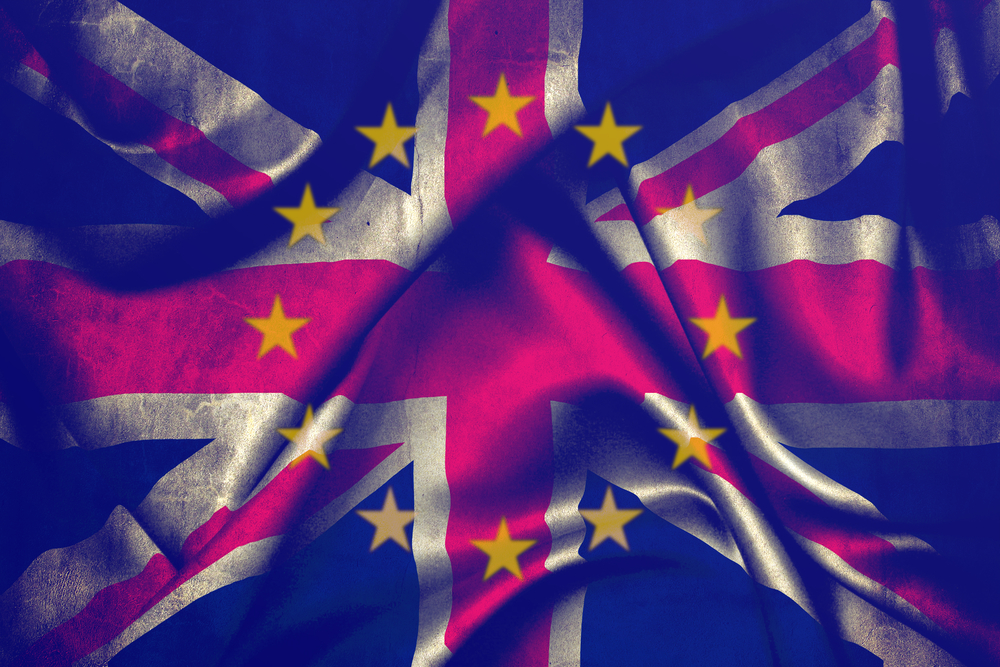 A British withdrawal from the EU risks drastically reducing the construction workforce, compromising current plans to build hundreds of thousands of new homes needed to ease the shortage in supply, according to the Brexit report from National Association of Estate Agents (NAEA) and Association of Residential Letting Agents (ARLA).

Compiled with the Centre for Economics and Business Research (Cebr), the report looks at the effect a ‘Brexit’ or a ‘Bremain’ result would have on the UK property market, following the referendum on Thursday.

The report highlights a number of short and long-term implications potentially arising from the upcoming vote.

While the impact Brexit will have on migration policies is unconfirmed, imposing greater restrictions on foreign workers coming into the UK may compromise the UK’s ability to build homes.

Mark Hayward, managing director, National Association of Estate Agents said: “An ‘out’ vote could mean that in ten years’ time we’d find ourselves with a severe skills shortage of construction workers. So even if we then had planning permission, investment and materials to build more housing, we simply wouldn’t have the resource to put the bricks and mortar together. It has the potential to have a very damaging effect on the future housing market.”

2) Foreign investment in the UK

However, an ‘out’ vote could provide first-time-buyers (FTB) with breathing space as demand for housing eases off.

Non-EU businesses are currently attracted to the UK’s status as a gateway to the single market as it allows them to establish and grow their presence across Europe. In 2014, a fifth (19%, £5.3billion) of total foreign direct investment (FDI) inflow into the UK came from EU source.

In the event of Brexit, a portion of FDI would be re-directed to EU countries, ‘freeing up’ housing units previously purchased through FDI for British buyers.

There are currently 3.03million UK residents who were born in other EU countries. If, following a Brexit vote, the UK does not maintain free movement of labour, the total population of the UK could decrease by 1.06million people.

With fewer people, demand will ease, making the market more accessible for FTBs, as well as second steppers and last-time-buyers, and this is will be especially apparent in places like Edinburgh and London.

Reduced migration would also affect the private rental sector (PRS). Currently, private renting is a more popular choice among UK residents born in non-UK EU countries than for UK born individuals; if migration reduces the flow of renters from Europe, demand will weaken, which would put downward pressure on rent costs.

David Cox, managing director, Association of Residential Letting Agents said: “The fact that rent costs would face downward pressure is both a blessing and a curse. While renters should face fair and reasonable prices, landlords need to be able to at least break even on any outgoings they have, such as a mortgage. If demand eases to such an extent that landlords cannot recuperate costs, we’ll likely see a mass exit from the market, which would then just have the opposite effect on demand as supply falls – and we’d be back to square one.”

Mark Hayward continued: “Unfortunately, it’s not as simple as saying that Brexit would have a positive or negative effect on the property market.

"We might like to believe, for example, that the ease in demand and lower prices will allow first time buyers a route into the market, but any transactions may be put off for the short term until the period of uncertainty is over.

"An ease in demand is likely to be matched or outweighed by a decrease in housing stock, not just from reduced labour, as considered in the research, but also from decreased accessibility to building materials produced in non-UK EU countries."