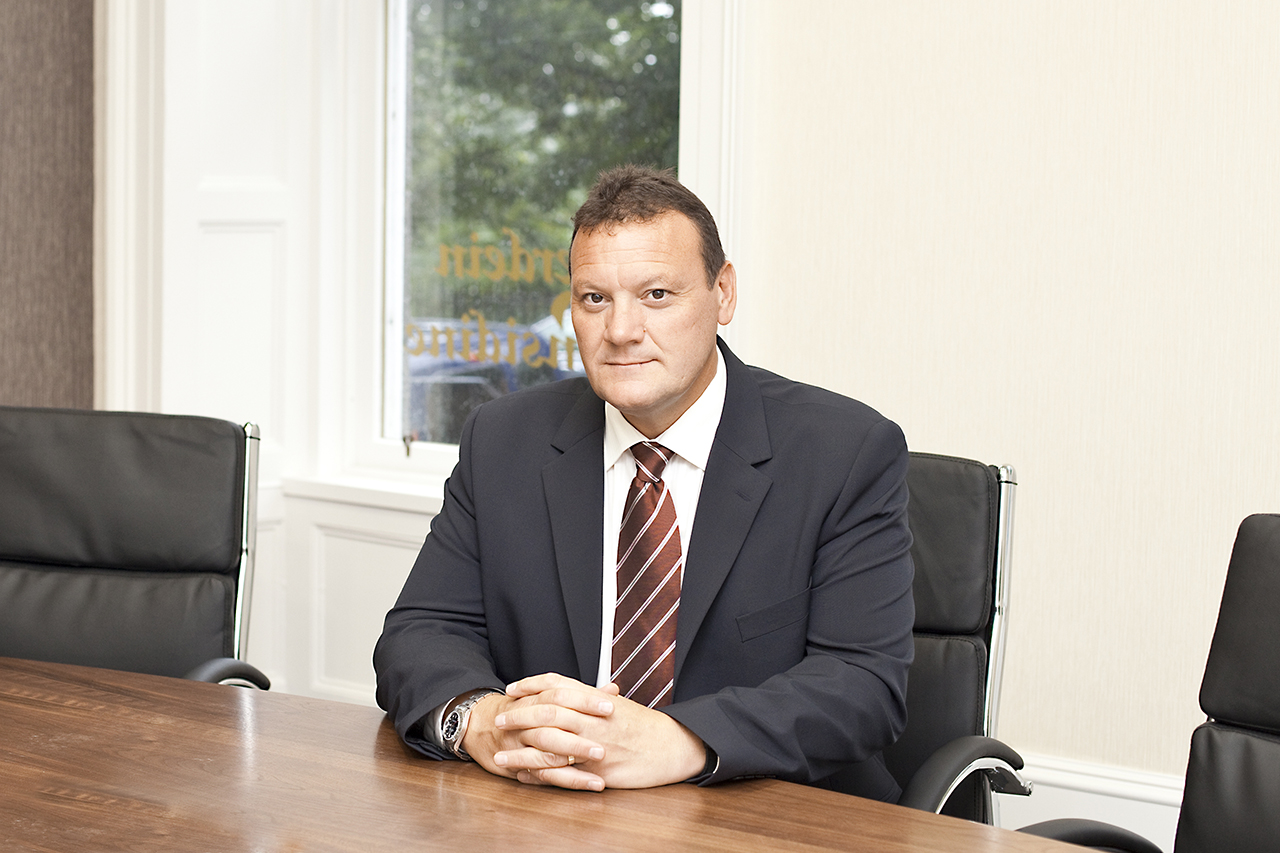 The Chancellor's final budget before the election didn't contain anything which will have an immediate impact for advisers or our clients. Pension freedom and choice will go ahead as expected, turning conventional wisdom on how to take retirement income on its head and placing advice firmly at the heart of successful use of the new flexibility. And further changes in the pipeline will be of interest from autumn 2015 onwards, although these will be in the gift of the new Government.

But there are promised increases to both in the next two tax years.

But those with higher levels of earning above £15,600 won't benefit from the savings rate band at all.

However, from April 2016 a proposed new ‘Personal Savings Allowance' will benefit both basic rate and higher rate taxpayers, irrespective of their level of earned income.

The allowance will be:

In another positive note, savers will see interest paid gross, with no deduction of 20% tax at source by their bank or building society from April 2016.

There are planned changes for ISAs on the horizon. From autumn 2015, savers with Cash ISAs will be able to dip into their savings and replace them without it counting towards their annual subscription limits. The new contributions would have to be paid within the same tax year as the withdrawal for it not to be counted. These new flexible funding rules are not intended to apply to stocks and shares ISA.

First time home buyers looking to save for their deposit could get tax relief on their savings under the proposed Help to Buy ISA from autumn 2015.

The scheme will provide 25% tax relief on savings up to £12,000. So someone saving the full £12,000 would see the government add a further £3,000 to  their savings, giving them £15,000 towards the purchase of their first home. This tax relief isn't given at the point of saving in the same way as a pension contribution, but is instead added when the saver buys the home.

The new scheme will be a form of Cash ISA and, in line with current rules; it won't be possible to subscribe to two separate Cash ISAs (Cash & Help to Buy) in the same tax year.

IHT: Deeds of Variation in the spotlight

The flexibility a Deed of Variation may be under threat after the Chancellor announced a consultation on their use in IHT avoidance. The consultation is due to report its findings in Autumn 2015. It's another measure that scrutinises what clients do with their money after death following the measures tackling pilot trusts announced in the 2014 Autumn Statement and tweaked in the forthcoming Finance Bill.

Currently, a will can be changed after an individual's death, through a legal process known as a Deed of Variation. Often this is combined with the efficient use of exemptions or the nil rate band so the end result also gives an IHT saving. This can be used up to two years after death.

If you are thinking about using this flexibility with an inheritance, and are within the two year window, you may wish to consider acting now. This would give greater certainty about the tax position. This measure also highlights the need for clients' wills to be drafted during life with an eye on tax efficiency post death. After Autumn 2015, the useful ‘eraser' of a deed of variation may not be as effective as before.