Budget 2016: what does it mean for your pension? 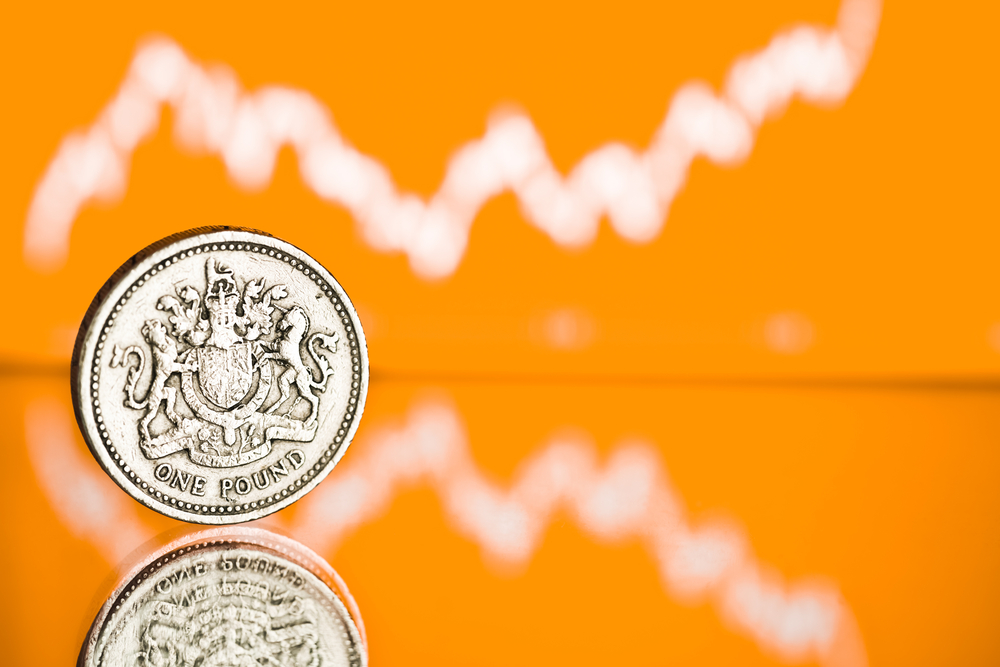 It's business as usual for pension saving as George Osborne confirmed there will be no imminent changes to pension tax relief.

Meanwhile, the introduction of the new Lifetime ISA saving vehicle from April 2017 adds another attractive complementary option to the saving landscape.

The Chancellor had been considering radical measures such as scrapping the lifetime allowance.

However, in the face of opposition from his own party, he reigned back from such a move. In the end, he did very little to pensions.

However, here are the things you might have missed.

In more good news for employers and employees, the UK Government has confirmed that salary sacrifice will continue to be a tax and NI efficient option to fund a pension (as well as other mainstream employee benefits, such as childcare or health-related provision). Its use for other employee benefits may, however, be cut back.

To encourage employers to boost employee access to professional advice on their pensions, the tax and NI free allowance for employer-arranged advice will increase from £150 to £500 per employee from April 2017.

To help pension planning, a new digital pension dashboard, giving a single view of an individual's total pension savings, will be launched by 2019.

The current rule that requires minor dependants' drawdown to stop at age 23 will be scrapped, giving these dependants the same flexibility as other minor beneficiaries to continue drawdown after 23.

5) A fairer deal for the seriously ill:

Pension tax rules will be relaxed so that serious ill-health lump sums can be paid even where funds have already been accessed under the scheme. And, for payments after age 75, they'll be taxed as income rather than at a flat rate of 45%.

Aberdein Considine has a network of pension experts and independent financial advisers spread throughout Scotland.