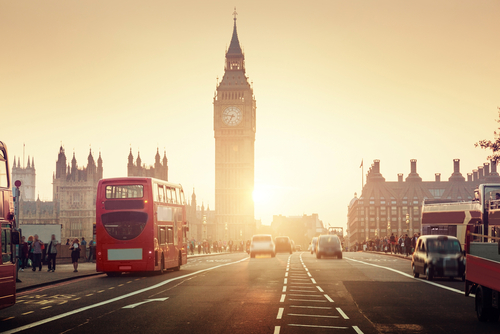 A £1billion tax cut for the oil and gas sector was the headline figure for Scotland in George Osborne's Budget statement.

The package of measures - which includes cuts to the unpopular Supplementary Charge and the Petroleum Revenue Tax - follows the £1.3billion support previously announced in last year’s Budget and the £250million Aberdeen City Deal.

Scottish Secretary David Mundell said the money will help protect jobs in the north-east of Scotland.

In his Budget statement, the Chancellor said Petroleum Revenue Tax (PRT) would be "effectively abolished", having cut it last year from 50% to 35%.

The existing supplementary charge for oil companies will also be cut from 20% to 10%, backdated to 1st January.

The UK Government will provide a further £20million of funding for a second round of seismic surveys in 2016/17.

The Budget also delivered a tax cut for 73,000 Scottish businesses thanks to the decision to reduce Corporation Tax to 17% in 2020-21.

The SNP's deputy leader Stewart Hosie welcomed the oil and gas changes. However, he said he was "slightly disappointed in the lack of strategic direction" and that there was no mention of exploration or production allowances for the industry.

The change announced in the Budget to the higher rate threshold will come into force in April 2017, the same point at which the devolution of further income tax powers to the Scottish Parliament will take place.

It will be for the Scottish Government to decide whether Scottish taxpayers should benefit from lower taxes from April 2017 onwards - although the SNP has suggested it will forgo the cut if re-elected in May.

From April 2017, any adult under 40 will be able to open a new Lifetime ISA. Up to £4,000 can be saved each year and savers will receive a 25% bonus from the government on this money.

Money put into this account can be saved until you are over 60 and used as retirement income, or you can withdraw it to help buy your first home.

On Thursday, Aberdein Considine will publish a full review of the Budget and the impact it will have on savers.