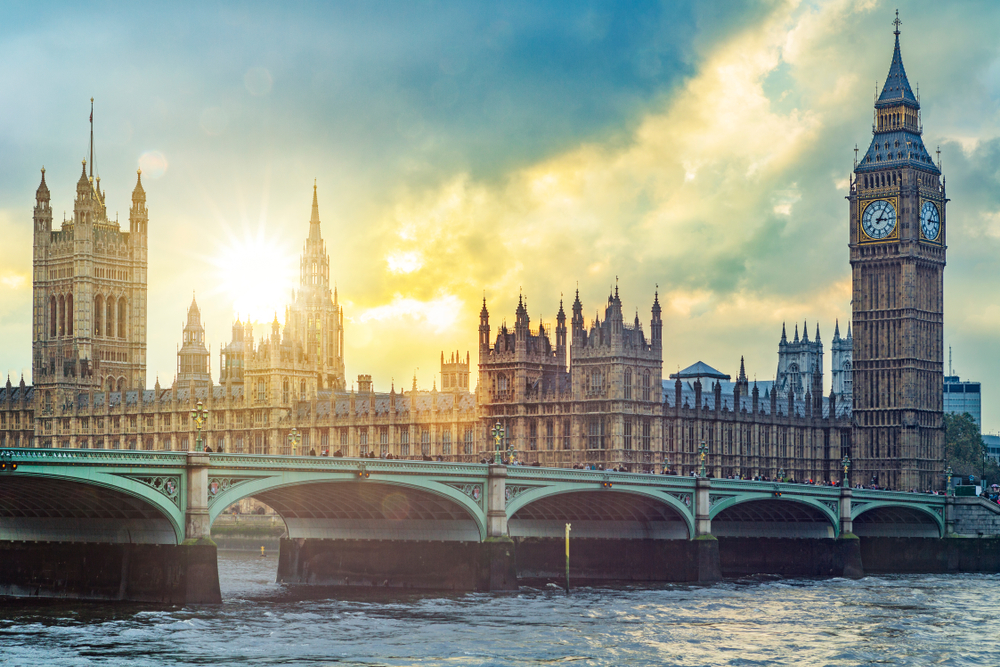 A new "stealth tax" on wealthy pensioners which could raise more than £1billion for the UK Government in the next few years was confirmed in this week's Budget.

The lifetime allowance, the amount people can build up in their pension pot before incurring punitive tax charges, is frozen until April 2026 at its current level of £1,073,100.

It had been expected to rise in line with inflation.

The decision means more people risk being dragged over the threshold and could face a 25% levy on any additional income from their pension pot. The charge rises to 55% if they choose to draw down a lump sum.

Analysts believe the measure could be worth £250million a year to the Treasury.

Over a million pounds in pension savings might sound a lot, but over a retirement lasting 30 years or longer it could pay you less than the average UK salary.

The freeze could penalise those savers who sacrifice more of their salary to retirement savings or whose pension investments perform particularly well.

The lifetime allowance on pensions, which was introduced in 2006, was repeatedly cut by George Osborne when he was Chancellor. In 2011 he reduced it from £1.8million to £1.5million, before cutting it £1.25million in 2014 and £1million the following year.

It was subsequently frozen before being indexed to inflation and over the course of this parliament it was due to rise to £1.17million.

At the moment, there's normally no Inheritance Tax to pay if either:

Our highly-qualified financial advisers combine personal attention with a straight-talking, down to earth approach.

We offer a free initial consultation to all clients and always offer fair and transparent fees.