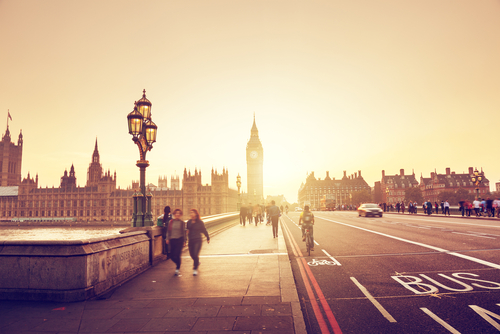 A former UK Government minister has claimed that George Osborne is planning a £4billion pension raid on savers in next month’s Budget.

Under current rules, people can access 25% of their pension pot tax-free in a single lump sum when they reach the age of 55.

However, the perk could now be scrapped for future generations as the Tories look to plug a budget deficit which could total £70billion by the end of the decade.

Steve Webb – a former cabinet colleague of the Chancellor under the previous coalition government – says he believes the benefit is “heading for extinction” under a radical shake-up of pension saving.

The former Liberal Democrat MP, who now works for pensions firm Royal London, said contacts within The Treasury have told him Mr Osborne would like to scrap all tax relief on contributions and replace it with an Isa-style system going forward.

Mr Webb said: “Under the current system you can get tax relief on your pension contributions, enjoy tax-free growth in your pension fund and then take a quarter out tax-free — a hugely tax-advantaged way of saving.

"In effect, a quarter of the money in your pension never gets taxed at all under the current rules. But with a pensions Isa, this tax break quietly disappears. Since all of the money that goes in to a pensions Isa has already been taxed, there is no equivalent of the tax-free lump sum.”

Allan Gardner, Financial Services Director at Aberdein Considine, said any move to impose the changes on existing savers would be “electoral suicide”.

“However, successive chancellors have looked hard at doing something about the tax-free lump sum. In his 1985 budget speech, Lord Lawson famously referred to the ‘much-loved but anomalous’ tax-free lump sum, ruling out touching it for fear of the political repercussions.

“Most commentary around this subject has focussed on future tax, so it’s unlikely any changes will apply to current funds – just future generations.

“This is potential electoral suicide, so personally I’d be surprised if he touched the tax-free cash element. What is more likely to be happening here is a bleak picture is being painted to make whatever he does plan to announce look better.”

Pensions - the lifetime allowance in particular - have been repeatedly targeted by Chancellor George Osborne.

Only four years ago, the allowance was £1.8million. Now it is £1.25million and in April it will drop to £1million.