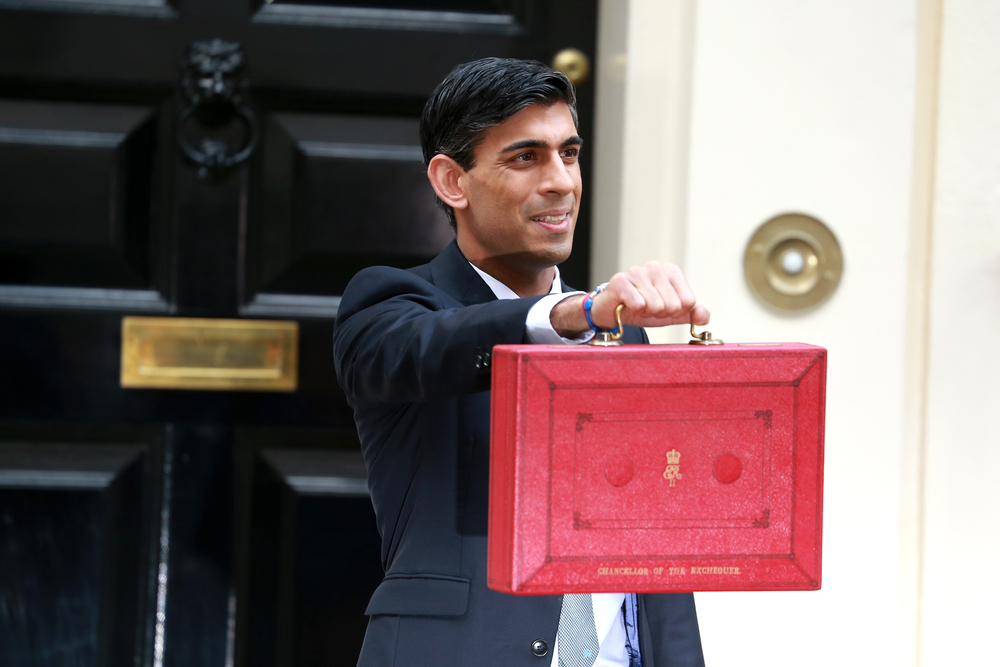 Rishi Sunak is drawing up plans for a new “stealth tax” on wealthy pensioners as he seeks to repair Britain’s finances after the pandemic.

According to The Times, the chancellor is expected to announce in his budget next week that the lifetime allowance, the amount people can build up in their pension pot before incurring punitive tax charges, will be frozen for the rest of this parliament at just over £1million.

The freeze means more people risk being dragged over the threshold and could face a 25% levy on any additional income from their pension pot. The charge rises to 55% if they choose to draw down a lump sum.

The additional charge would mean about 10,000 people with larger pensions could pay more than £22,000 extra in tax by 2024. Analysts believe the measure could be worth £250million a year to the Treasury.

What is the lifetime allowance?

The lifetime allowance on pensions, which was introduced in 2006, was repeatedly cut by George Osborne when he was chancellor. In 2011 he reduced it from £1.8million to £1.5million, before cutting it £1.25million in 2014 and £1million the following year.

It was subsequently frozen before being indexed to inflation and over the course of this parliament it was due to rise to £1.17million.

If the lifetime allowance rose in line with inflation it would increase by £88,900 by the end of this parliament. However, freezing the allowance means the additional pension savings will face the 25% levy — equivalent to £22,225.

How many people will be affected?

The move is expected to hit up to 1.2million people who are projected to exceed the threshold by the time they start drawing down income.

Sir Steven Webb, a pensions expert and former Liberal Democrat minister, said: “At present, only a small number of people pay a tax charge when they exceed the lifetime allowance. But a long-term policy of freezing the limit could have implications for well over a million workers saving for their retirement.

“It’s a stealth tax. Many people plan their finances carefully and the constant change in policy is unhelpful. We have had huge cuts in the lifetime allowance followed by two years of freezing then linking to prices and now another freeze. It is time the government took a proper look at the whole system rather than just fiddling with it from one year to the next.”

Is there anything savers can do?