What happens if your business has a fire 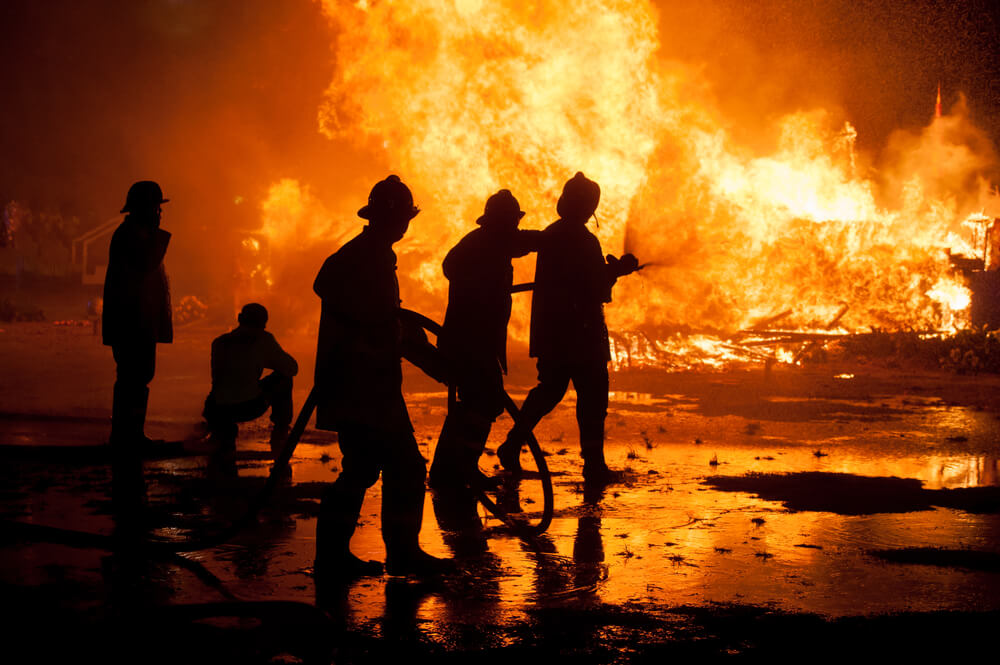 The fire last year in Glasgow’s busy Sauchiehall Street was by any measure a serious one, with much of this busy shopping thoroughfare closed off for days. And in Perth, Iain M Smith Autioneers also experienced a devastating fire, writes Paul Jennings, Head of Commercial Real Estate at Aberdein Considine.

What both of these incidents have in common is the huge impact they had on the businesses affected by these fires.

In the case of the auctioneers, up to £50,000 worth of goods were destroyed as well as the entire saleroom. The auctioneers were preparing to hold their biggest sale in a few years, and the lost items included a 400 year old map of Scotland as well as antique furniture and jewellery.

In Sauchiehall Street, numerous businesses, large and small, suffered, not least through the loss of vital day to day business.

In some situations, the owners of a business will own the business premises but in many cases the property is occupied under a commercial lease.  Unexpected and severe incidents, such as fires, bring into sharp focus the financial implications for both tenants and landlords and in particular the interpretation of the insurance clauses in the modern FRI commercial lease.

Tenants are mainly concerned with two critical things: 1) if I’m forced to move out, do I have to continue paying rent?; and 2) When can I move back in and starting operating again?

There’s no easy answer and it will very much depend on a range of factors, including of course the terms of the commercial lease itself.

If we assume that a landlord insures the property there are some key considerations for both parties.

Firstly, the cause. Has any damage been caused by an insured risk? Fire tends to be covered but it is important that all normal commercial risks are covered, whether that’s flood, subsidence or, as we saw in Salisbury last year, terrorism related incidents.

Secondly, extent. What has actually been damaged? Is it the commercial unit itself or the common parts of a larger property on which the unit depends for support or access? Often the insurance clause will refer only to the former but regardless it’s important that damage to both is addressed in the agreement.

Thirdly, payment suspension. Rent and service charge should be suspended in the case of insured risk damage – and increasingly nowadays also in the event of uninsured risk damage. Tenants will not appreciate being liable for ongoing lease costs if they’re unable to occupy and rather than linking payment suspension provisions to actual damage, it can be more appropriate to link directly to the inability to occupy.

Finally, reinstatement. If the damage has been caused by an insured risk, the landlord should be obliged to obtain all necessary consents and permissions and to reinstate as soon as is reasonably practicable. Generally, a landlord will have three years to reinstate after which the tenant should have the ability to terminate the lease. This isn’t ideal for a tenant - do they lease (and fit-out) new premises in the interim? But equally, it might be an issue for the landlord who, in the event of material damage or destruction, is keen to use the opportunity to develop something completely different

A good working relationship and early dialogue between landlord and tenant is vital therefore as, in some cases, the best option for both parties may well be simply to shake hands, rip up the lease and agree to walk away.