The best places to start a business in the UK revealed 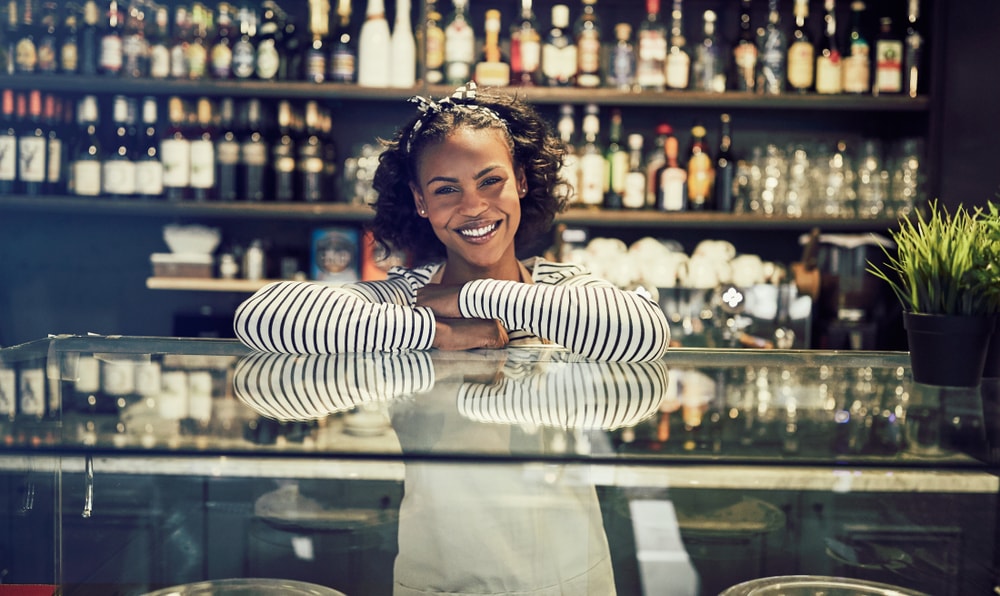 Scottish cities have taken two of the top five places for business start-up support in the UK.

Edinburgh was placed second in the table, while Glasgow was fifth.

A survey by AXA Business Insurance has found that Britain has seven million would-be entrepreneurs with advanced plans for a business, but are being held back in many locations by things like a lack of skills and training.

If their plans were realised, it would massively boost the UK’s private-sector economy which currently numbers 4.8million firms.

Swansea was identified as the top location for start-up support, with 57% of people saying it had good local support.

AXA said the biggest untapped source of business activity is among the under-25s, where 27% have a business idea and wish to start it.

Holding them back is not concern about getting funding or lack of qualifications, but rather a feeling that business and finance skills had been ‘missed out’ during their education.

Among all demographics, six in 10 budding entrepreneurs said they needed to acquire crucial skills or training before they could set up.

Only half of them said the courses and training they need are available and accessible to them.

Just one in 10 said they felt there was good start-up support available to them.

The exception was Wales, the UK’s fastest-growing economy which has seen significant digital investment and promotion of the tech economy in recent years. Welsh people are three times more likely to know about available support.

When asked who they would turn to for knowledge and advice on starting a business, just 15% of people named a governmental, local authority, banks or other institutional sources.

Instead, 19% said they didn’t expect anyone to help them. Just over half of people will turn to family members, particularly mum and dad.

Budding entrepreneurs aren’t taking advantage of government schemes to finance their business plans either. Twenty-nine per cent will rely on their existing salary, while the biggest source of start-up funding is savings (56%).

Gareth Howell, managing director of AXA Insurance, said: “The UK population has an enormous pool of latent entrepreneurship, and it will be a tragedy if it goes to waste. It’s a personal tragedy for individuals who don’t realise their potential, and a national issue as the economy misses out on talent and revenue.

“This isn’t just about dreams, it’s also about economic survival. With such a rapidly-hanging workplace and impending challenges like automation, self-employment will become a rite of passage for future generations.

“Lifelong learning opportunities will be crucial if this population is going to be adaptable, competitive and capable of surviving what the future will throw at us. Our study shows that at present the opportunities out there are scarce, under-funded, under-promoted and tend to involve debt.”