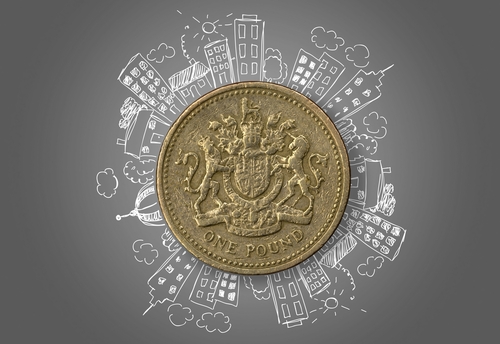 Demand for buy-to-let mortgages is rising sharply as property investors look to beat a tax rise which will add thousands of pounds to the cost of buying a second home.

From April 2016, a 3% surcharge is being added to the purchase price of properties intended for letting.

The additional levy – which will be added to the existing Land and Buildings Transaction Tax (LBTT) – is expected to fuel an increase in purchases before the end of March.

A survey by the Bank of England said 30% more lenders expected demand to grow over the first three months of the year than those predicting a fall.

Demand for buy-to-let lending increased significantly in the three months to Christmas, the Bank said.

Some 22% more lenders reported increases rather than decreases in the demand for loans.

Aberdein Considine, which offers a full service to landlords, including buy-to-let mortgages, leasing and property management, has seen similar trends in its 17 offices throughout Scotland.

“However, property remains an attractive proposition for investors in an era of cheap mortgages, low interest rates on savings and volatile stock markets.

“As a result, we have seen a large number of enquiries from both existing landlords and those considering investing in property for the first time, particularly at our leasing centres in Aberdeen, Glasgow, Perth, Stirling and Edinburgh.

“There has also been a definite spike in people looking to sell their second properties ahead of the tax hike in a bid to ensure it does not affect the price.”

Lending on the up

The Council of Mortgage Lenders (CML) is also reporting an increase in buy-to-let mortgage lending in recent months.

It said the number of buy-to-let home loans advanced in November leapt by 35% compared to the same month a year earlier.