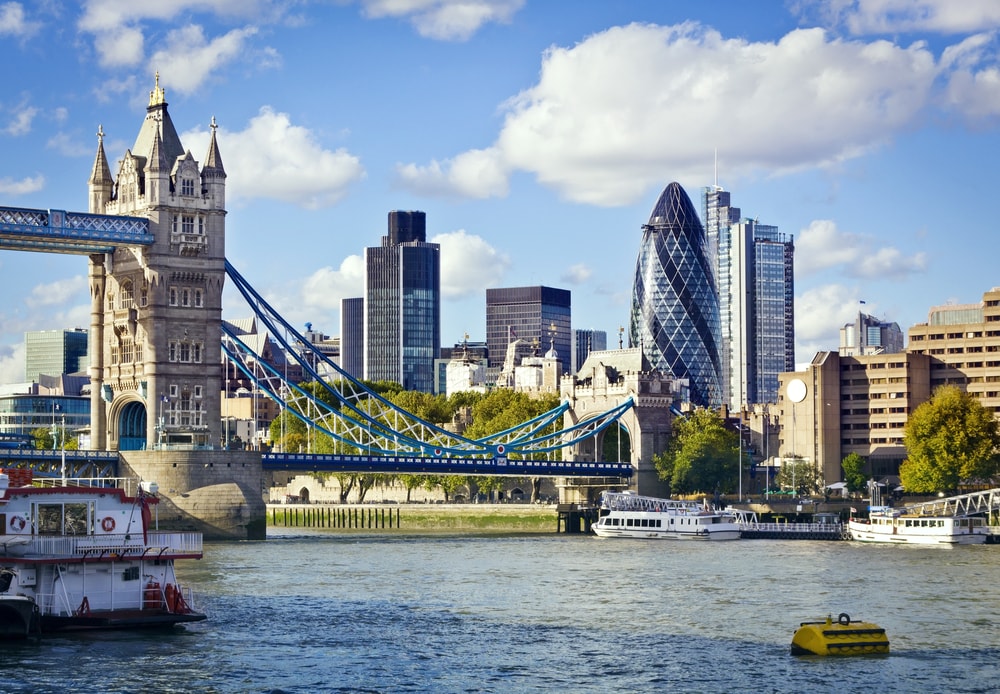 Buy-to-let mortgage rates are reported to be still falling. Competition in the market is showing no signs of stopping - good news for landlords looking to build their portfolio.

Research by financial services company Moneyfacts shows that the average two-year fixed buy-to-let (BTL) mortgage rate has fallen by more than 0.3% in just one year.

Charlotte Nelson, of Moneyfacts, said: "The BTL market has seen some turbulent times, with significant tax changes, tougher affordability rules, and still more changes to come into force in September.

"It's little wonder many thought the BTL mortgage market might show signs of strain. Yet, rates have continued on a downward path. Since the introduction of new regulation in January however, the pace of the reductions has slowed considerably."

That new regulation brought tighter affordability rules into play, effectively reducing the amount that landlords are able to borrow. This had a knock-on effect on availability, and indeed the pace of rate cuts, yet it seems that the market is recovering.

Charlotte added: "Product numbers have been bolstered since the dramatic fall that occurred in January, giving landlords looking for a mortgage deal today more choice.

"This shows that after the initial shock of the changes, providers are keen to recover and keep the market buoyant."

However, there's further change to come, and providers are now starting to gear up for yet more regulatory intervention.

"From September 30, lenders will have to apply stricter standards for landlords with four or more properties.

"Given that 89% of the mortgage deals on the market today are available for borrowers with four or more properties in their portfolio, these changes will affect a large chunk of the market.

"Faced with these changes, it is likely that competition among providers may start to ebb initially, with the providers instead focusing on their core range and getting their criteria up to date. With the added uncertainty in the economy, landlords looking for a mortgage deal are likely to face a bumpy road for a while."

The average five-year fixed rate is below 3% for the first time ever -  and whilst it might not stay like that for too long, it’s still a great time to lock into medium term fixed rate deals in the knowledge they probably won’t go any lower in the short term.

Our mortgage advisers can do the hard work for you and shop around for the best deal.