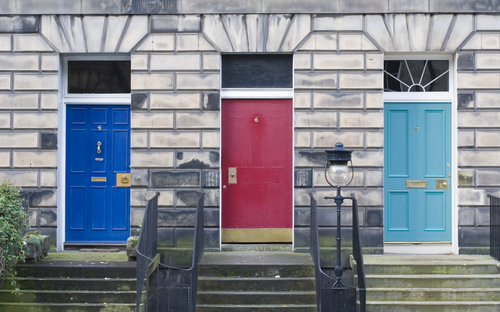 Mortgage borrowing has risen by more than 20% as buy-to-let landlords rush to beat forthcoming tax changes.

The Council of Mortgage Lenders estimates that gross mortgage lending reached £17.9billion in January - 21% higher than the £14.8billion lent in January last year.

This is the highest lending total for a January since 2008, just before the financial crash.

Experts said the increase was partially a result of buy-to-let landlords looking to beat April's 3% increase to the Land and Building Transaction Tax (LBTT) on second homes.

Rush to save thousands

Adrian Sangster, Leasing Director at Aberdein Considine, which looks after 2,000 landlords across Scotland, said the figures were "not unexpected" considering the looming financial consequences for landlords.

“However, not all landlords will be affected by these changes because whilst the government claims these changes have been introduced to create a fairer system for buyers and investors alike, the corporate/wealthy landlords with 15 or more properties will excluded from the changes. So it is in effect giving them an unfair and competitive against the ‘little guy’.

"Some of our landlords are investigating the possibility of shifting ownership of their properties to Limited companies they would set up specifically for this reason.

"It may not be a viable solution for all landlords because of the complexities involved i.e. shifting from buy-to-let lending to commercial with its higher transaction costs.

"However, if landlords have a portfolio of say five to 14 properties and they intend remaining in the private rented sector for the longer term, this option is worth serious consideration."

Aberdein Considine offers a full service to landlords across Scotland, from buy-to-let mortgages through to leasing and property management.