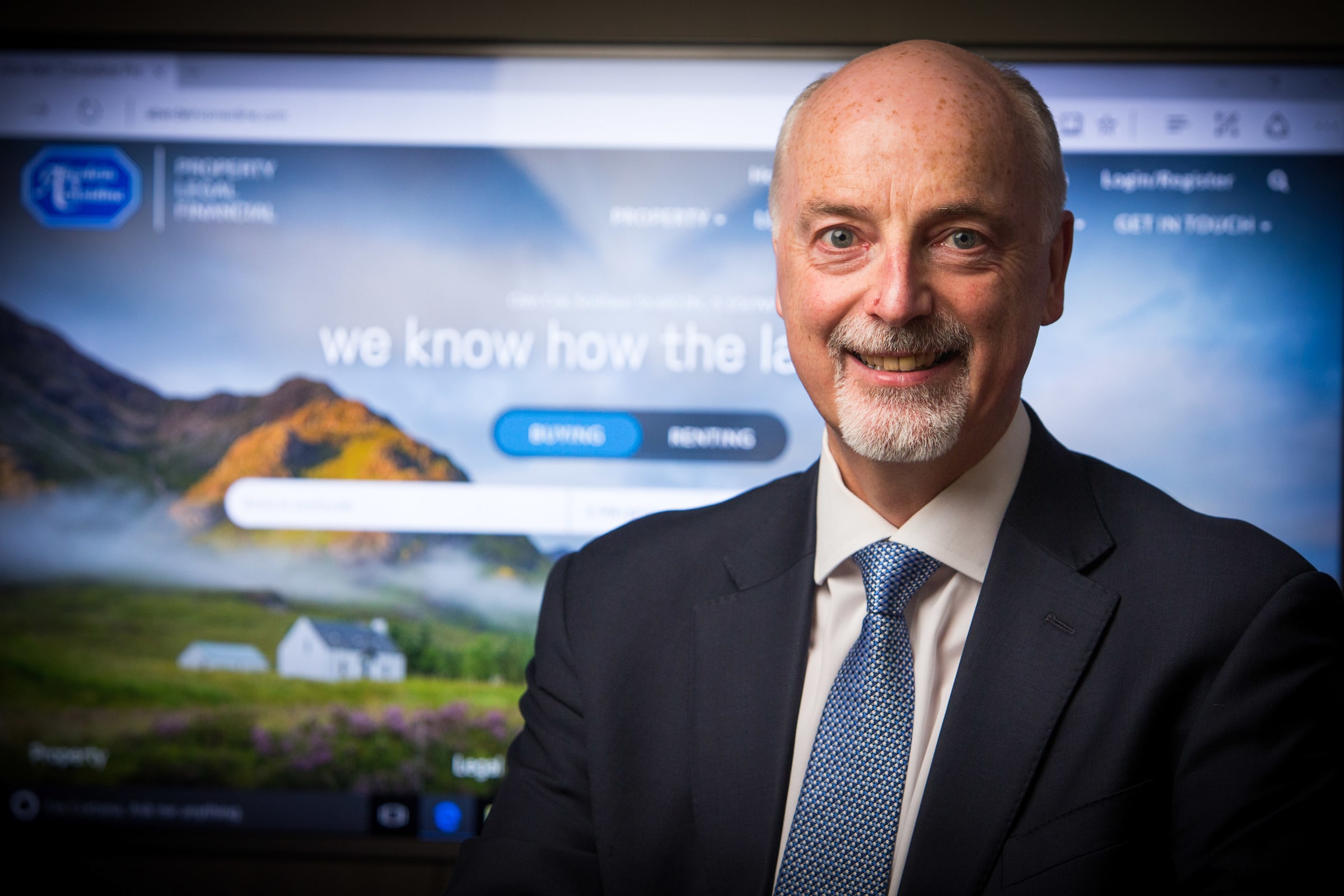 People looking to purchase property in Aberdeen are benefitting from the best buyer’s market since 1998, according to new research.

Aberdein Considine says savvy buyers and investors from other parts of the UK are returning to the north-east market as the energy industry emerges from one of the most testing downturns in its history.

The law firm believes first-time buyers should take advantage of lower prices amid warnings that a new skills shortage in the industry could trigger a similar worker influx to the one which almost doubled average property values in the late 1980s and 1990s.

The UK Government’s Oil and Gas Authority said in its most recent report that the cost-cutting which has seen thousands of jobs lost in the sector “may now be over”.

North Sea operators are also expected to generate a £10billion cash surplus this year - the highest figure achieved since 2010 when the industry was enjoying a boom.

The gradual turnaround comes as an estimated £8.4billion worth of capital investment in the wider north-east economy comes to fruition.

Research by Aberdein Considine shows how closely the region’s property market has followed the fortunes of the energy industry over the past 30 years.

The job cuts made then caused a labour shortage in the supply chain just a few year later – and an influx of skilled workers in the decade which followed helped push property prices to almost £75,000 by 1997.

That trend may now be repeated following warnings by Oil & Gas UK that the “capacity” of the supply chain has been reduced in recent years and could reach crisis point in 2021.

Robert Fraser, Senior Property Partner at Aberdein Considine, has bought and sold property in Aberdeen since 1981 and has seen several oil ‘cycles’ in that time.

He believes the current market is the best property buyers have experienced in 20 years – saying that people can now get a two-bed flat for the same price as a one-bed in 2014.

“Since the oil price crash of 2014/15, when the Brent Crude benchmark dropped to under $30 dollars, we have seen a gradual decline in average sale prices in both Aberdeen and Aberdeenshire,” he said.

“However, with oil now sitting above $80 again – and suggestions that global events could push it higher – savvy buyers and investors are returning to the market in Aberdeen.”

At the 2014 market peak, there were around 3,000 properties on the market at any time. That number sits at over 6,000 today, with a particular oversupply of city centre flats.

This has created a buyers’ market where properties are changing hands for below home report value in many cases.

Mr Fraser added: “These conditions are rare in the north-east – I haven’t seen a market like it since 1998 after the last real oil dip – and if history is to be repeated, then people buying at the moment are likely to see a substantial return on investment over the next five to ten years."

While buyers across the rest of the UK will have a close eye on Brexit, Mr Fraser said the Aberdeen market’s rapid rebound from the global financial crash of 2008 proves that the Brent Crude price is “more important to the local economy and therefore local house prices”.

And the outlook for the industry is indeed good.

The cost of producing oil is more than 50% cheaper than in 2014, increasing the economic viability of the UK Continental Shelf.

Almost three-quarters (70%) of the undeveloped oil discoveries in the basin have breakeven costs of less than $60 and are therefore profitable at today’s oil prices.

And more major new projects (six) have been sanctioned by Exploration and Production (E&P) companies so far this year than in the last two years combined.

Away from oil and gas, Aberdeen & Grampian Chamber of Commerce (AGCC) says that £8.4billion of public and private investment is due to be delivered to benefit the region before 2030, including improved transport links and facilities, bars and restaurants, green spaces, offices, homes, schools plus cultural and leisure venues.

Projects totalling £1.7billion have been completed in the past year alone, including the first stretched of the AWPR, Marischal Square and The Silver Fin Building in the city centre.

Russell Borthwick, chief executive of the Chamber, said both Aberdeen and the wider north-east region were on the brink of a renaissance – and that locals should make the most of the current property market.

“The region’s property market has gone through a change – but the outcome is that living in Aberdeen and Aberdeenshire has become much more affordable, which is great for younger people, who in particular should be taking advantage of the current market conditions.

“Billions of pounds worth of capital investment is either already being delivered or in the pipeline for the north-east – more than many other peer European regions – which will draw more people to Aberdeen, its suburbs and the surrounding area to live, work, visit, study and do business. And there is great progress being made on building a world class events and festivals strategy too.