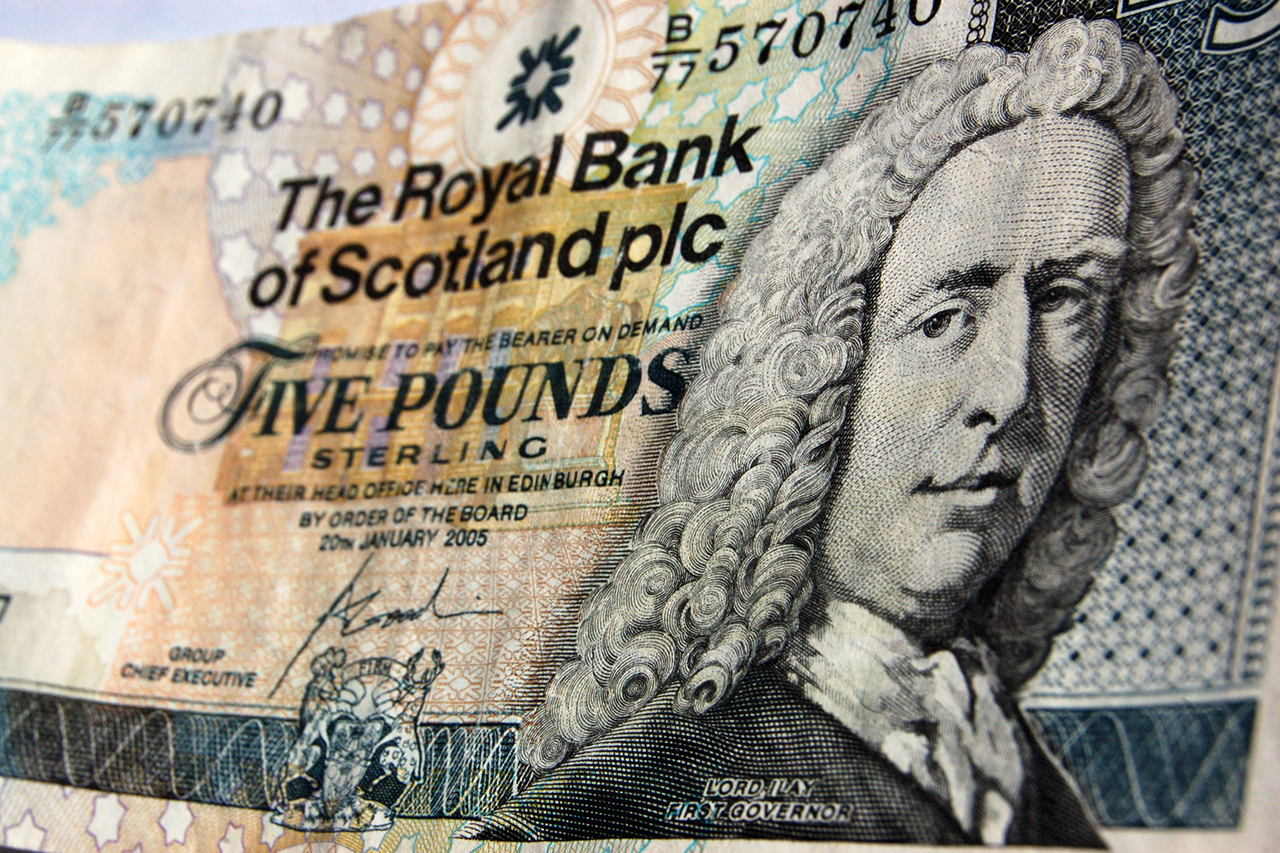 The eagerly anticipated Supreme Court judgement in the case of Carlyle v RBS is finally here, and the outcome is certain to be of interest to all lenders.

The judgment has clarified a long outstanding point of contention in the banking industry; can a Bank be bound to lend by virtue of a representation made verbally in the absence of signed facility documents? The background to this lengthy dispute is quite simple, but it gives rise to some complex questions surrounding construction of contracts, intention of parties and the reliance placed on pre-contractual representations.

In 2007 Mr Carlyle approached RBS to secure funding for the purchase of two plots of land in Gleneagles, which he intended to develop by building a house on each plot. RBS advanced funds for the purchase of the land, but later refused to provide funding for construction of the two proposed properties. RBS called up their loan and raised an action for payment of £1.5m with expenses. Mr Carlyle defended the action and counterclaimed for damages, including for loss of profits pertaining to the lost development opportunity.

The point in dispute was whether or not during discussions leading to the advance of funds, RBS had entered into a binding agreement to fund both the purchase and the development of the land. Mr Carlyle claimed that RBS had been made aware that he required funding for both the purchase of the land and the cost of development. He further relied upon a telephone conversation which took place on 14th June 2007, in which a representative of RBS advised that the funding was “all approved”. RBS denied this position and maintained that they had entered into an agreement to fund the purchase of the land only.

On 10th May 2010, the judge at first instance held that RBS was in breach of a collateral warranty to make the development funding amount available to Mr  Carlyle. The judge held that the telephone call of 14th June 2007, when taken in context with the other discussions between parties at the time, constituted a binding commitment by RBS to fund both the purchase and the construction elements of the project. RBS appealed this decision to the Inner House who by interlocutor of 12th September 2013, overturned the decision of the judge at first instance, recalled the interlocutor of 10th May 2010, and continued the case for decree for payment to be pronounced in favour of RBS. The Second Division judges held that the telephone call of 14th June 2007, merely constituted an intimation to the borrower that an internal decision had been made to loan the funds “in principle”. They further held that for the bank to be bound by the agreement prior to the signing of facility documents was not consistent with banking practice. Finally, they held that the bank could not be bound by these pre-contractual discussions as they had not agreed on all material elements of the loan.

Mr Carlyle responded with an appeal to the Supreme Court.

Lord Hodge’s judgement addresses several issues which will be of interest to solicitors, businesses and lenders alike.

Firstly, Lord Hodge addressed the limitations of the appellate court, opining that it is not their role to consider the facts as if hearing the case at first instance. He explained that the role of the appellate court was to assess whether the judge at first instance had formed a wrong opinion on the basis of the evidence heard. He developed this further by explaining that in deciding whether that judge had gone “plainly wrong”, the appeal court had to be satisfied that the judge could not reasonably have reached the decision which is subject to appeal. Lord Hodge demonstrates throughout his judgment that the role of the appellate court is restricted to this, rather than to consider the wider issues of the case.

In addition to considering the role of the appellate court, Lord Hodge held that even though parties may anticipate that their agreement may later be formalised in a formal written agreement, this does not preclude them from concluding a binding verbal bargain in advance.

The final point of discussion in the judgment centred around the Second Division’s interpretation of the essential elements of the agreement in dispute. The Second Division in reaching their decision considered that there could not have been a bargain concluded during the telephone conversation of 14th June 2007, as there had not been agreement on the essentials. The Second Division opined that there had not been an agreement at that stage as no agreement had been reached on matters such as maximum draw down value, interest rates, time of draw down, method and time of repayment, and securities. Lord Hodge determined that the Second Division had addressed the wrong question when considering this point. He expressed the view that they should have considered whether the judge at first instance on an objective construction of the evidence had reasonable grounds for concluding that the bank had intended to be bound by their discussions on 14th June 2007. Instead of this, the Second Division focussed it’s attention on what they considered to be the necessary elements to create a binding agreement in these circumstances.

The Supreme Court has unanimously allowed Mr Carlyle’s appeal and set aside the interlocutor of the Second Division. The case will now be remitted back to a commercial judge in the Court of Session for further procedure. As a result of this, it is now clear that pre-contractual discussions and representations made by bank employees could, in the right circumstances, be held to form a binding commitment on behalf of the bank to advance funds. This is a cautionary tale not just for financial institutions, but for the wider commercial landscape. When entering into discussions with a potential customer, it is vital that nothing is promised unless you are ready to do the deal.

The moral of the story (at present) seems to be – beware what your employees say over the phone, it could cost you!