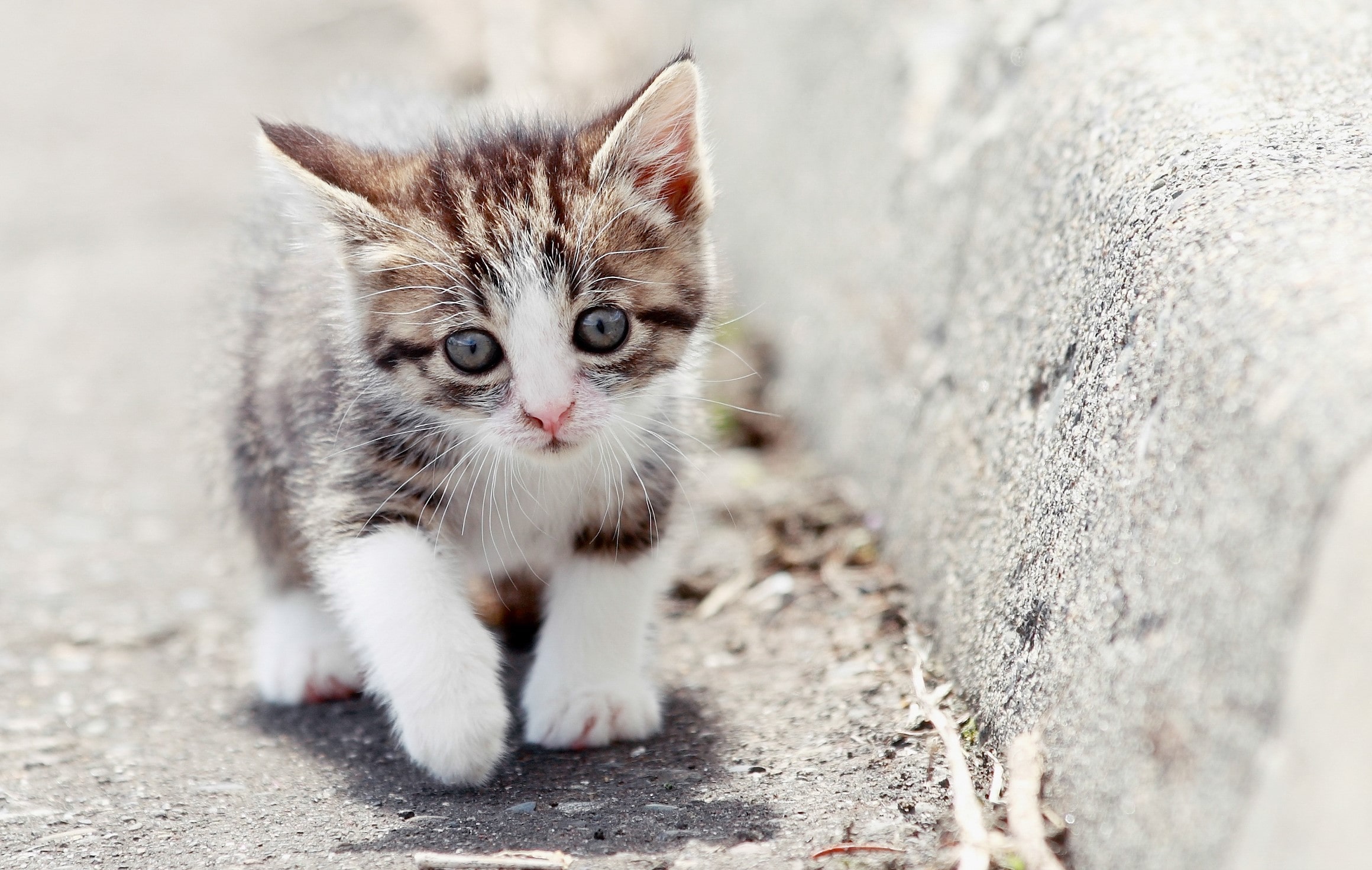 Drivers who run over a cat with their car will have to report the incident to police under a new law being proposed in parliament.

Britain's Brexit chaos will be briefly set aside tomorrow (Friday 15th March) as MPs debate proposals which would place a legal requirement on drivers who strike a feline to stop and report the incident to police.

The Cat Bill -  a private member's bill introduced by Rehman Chishti MP - calls for a change to the Road Traffic Act (1998), which forces drivers to notify authorities when they hit certain animals, but not cats.

Campaign group Cats Matter has been spearheading the fight for a change in the law. It estimates that 230,000 cats are left to die "slowly and painfully" at roadside each year.

Co-founder Many Lowe said: "Our primary goal is to make cat deaths on the road reportable, so the cat gets the opportunity for vet treatment as soon as possible.

"It would save thousands of lives."

As things stand, Under the Road Traffic Act (1998) you must report to police any collision with certain types of animal, including dogs, horses, cattle, pigs, goats, sheep, donkeys and mules.

However, drivers are under no legal obligation to report accidents involving other animals such as badgers, foxes and, controversially, cats.

The Cat Bill bill has already had its first reading in parliament and will be debated by MPs tomorrow before making its way through various parliamentary stages in both the House of Commons and the House of Lords. Should it pass, it will then be ready to receive royal assent. This is when the Queen formally agrees to make the bill into an Act of Parliament (law).

Aberdein Considine is one of Scotland's largest law firms and can provide you with expert help in any legal situation.

We also provide a full legal service to businesses of all sizes - from SMEs through to high street retailers, developers and financial institutions.