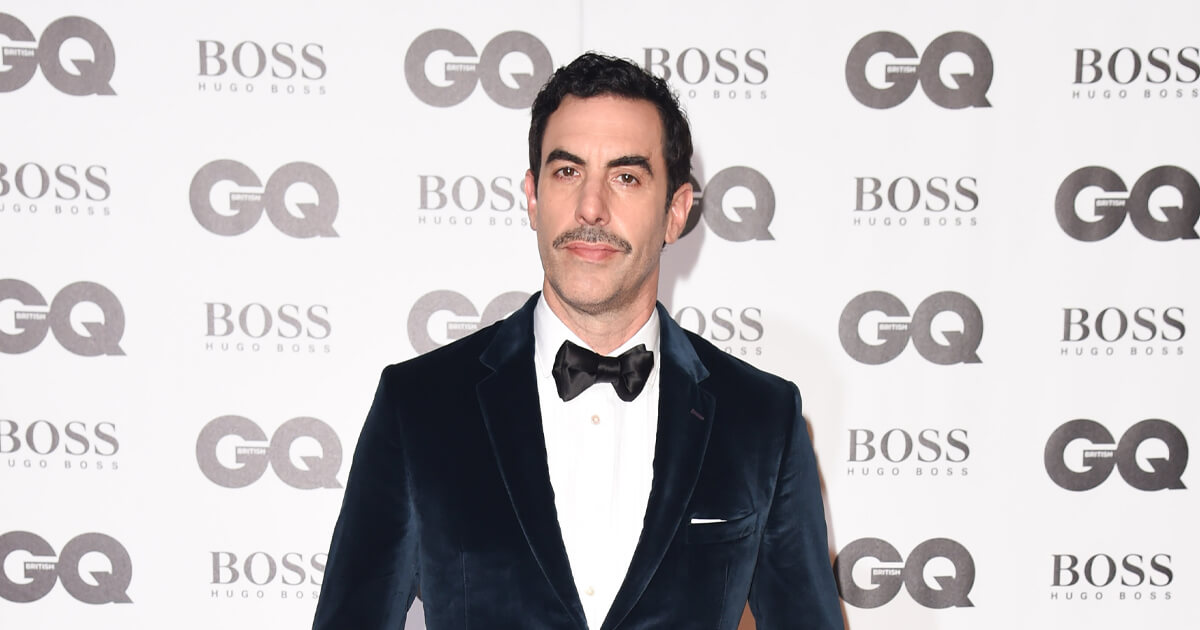 Big names in sport, TV and films are among investors facing a massive tax bill totalling hundreds of millions of pounds.

Ingenious Media, which funded more than 60 films, was accused of persuading celebrities and others to put money into an investment scheme that used artificial losses to generate tax relief.

Guy Ritchie and Sacha Baron Cohen are among those reported to have invested, as well as David Beckham, Ant and Dec and Jeremy Paxman.

HMRC, which claimed the scheme constituted tax avoidance, was victorious in a first-tier tribunal judgment three years ago.

But Ingenious, which maintains that it was offering legitimate investment in the film and games industry, appealed against that verdict in March.

Its appeal has now been dismissed at the upper tribunal.

The taxman said that the scheme used limited liability partnerships to invest in films - raising 30% in cash from members and a further 70% from loans that existed only on paper.

Most of the cost of the investments was written off in the first year, allowing the participants to claim tax relief equal to the sum that they had invested alongside the right to any film profits.

Movies involved are said to include Life of Pi and Die Hard 4.

The tribunal verdict means £451million of tax relief must be repaid.

Some of the tax has already been recovered, with investors paying up after receiving accelerated payment notices, while others, who decided against taking up the HMRC settlement scheme and held out for a final decision in their favour, will face demands for payment of tax with hefty penalties and interest charges.

An HMRC spokesman said: 'We are pleased with the very positive outcome in HMRC's favour in this case. This win defeats eight avoidance schemes which used film or games investments to create losses.

"Users of the scheme were given the opportunity to settle their tax affairs a number of years ago and many did. Those who chose to take the case to court are now worse off than those who settled with us.

"HMRC has won around 90% of tax-avoidance cases taken to litigation in the past three years, with many more settling before it reaches that stage."

Ingenious is likely to appeal against the verdict.

Allan Gardner, Financial Services Director at Aberdein Considine, added: "This proves the importance of getting independent advice when entering into any financial planning decision - but more importantly understanding the risks involved with what could be seen as aggressive tax planning.

"Working together with an accountant and an independent financial adviser to understand the risks involved might limit the exposure you have to HMRC investigating the transaction.”

We are one of Scotland’s leading providers of independent financial advice with a diverse level of specialism and expertise all under one roof.