Press Release: Chancellor makes 2015 ‘the year of the first-time buyer’ 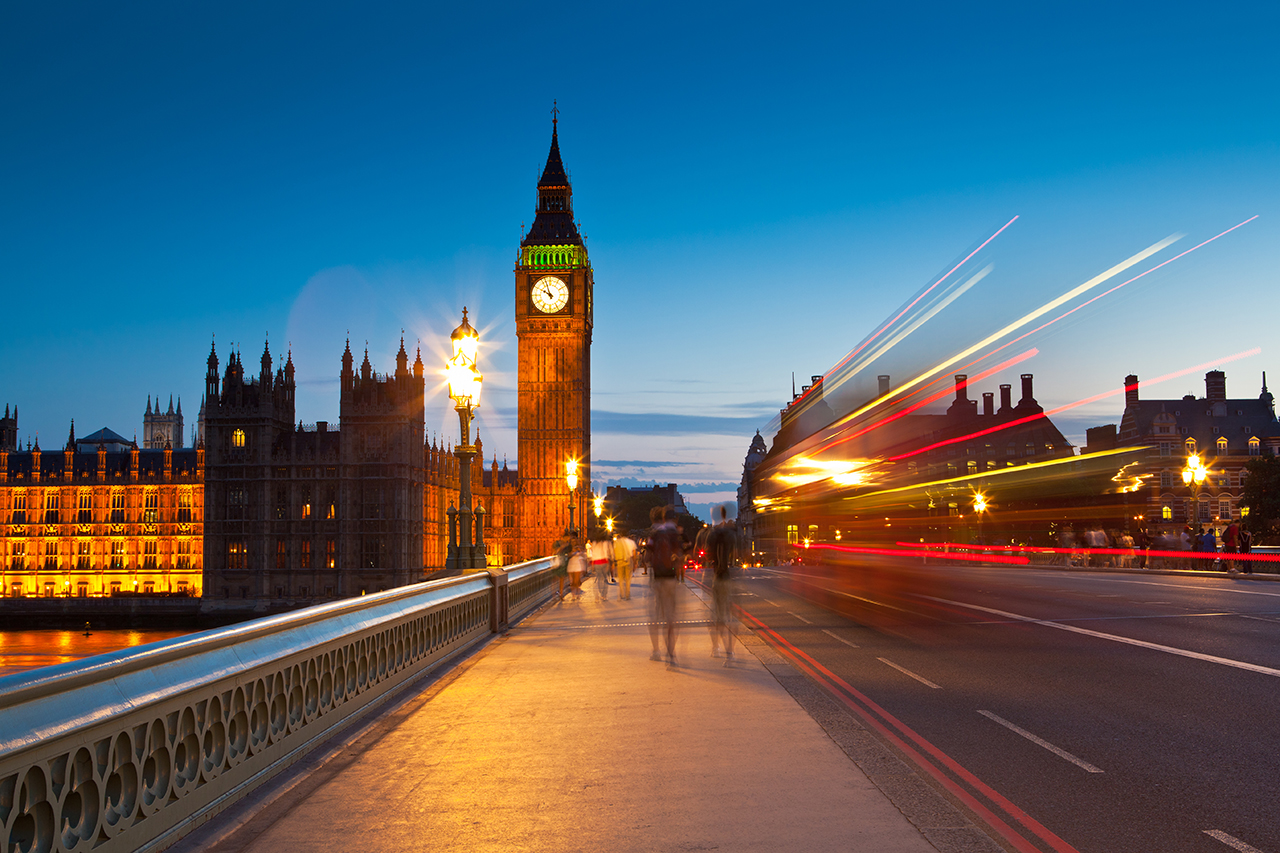 First-time buyers in Scotland have been handed a £3,000 Budget boost – just weeks before a Scottish Government tax cut which will further ease the burden on young house-hunters.

George Osborne unveiled a new Help to Buy ISA to boost the savings of those looking for their first home.

From the Autumn, those eligible will receive a £50 bonus for every £200 they put away under the scheme.

Together with the Scottish Government’s new Land and Buildings Transaction Tax (LBTT) – which replaces Stamp Duty north of the border next month – buyers will be thousands of pounds better off.

“2015 is certainly shaping up to be the year of the first-time buyer,” said Bob Fraser, Senior Property Partner at Aberdein Considine.

“We were already expecting a lift in first-time buyers thanks to the LBTT system coming into effect.

“The new Scottish system will save most of those buying their first home hundreds of pounds in tax and lift anyone paying under £145,000 out of tax altogether.

“This new ISA will further boost that end of the market.

“Furthermore, accounts are  limited to one per person rather than one per home – so those buying together could get £6,000 towards their deposit.

“That is a massive lift for those searching for their first home and will make the property dreams of many become a reality.”

In Scotland, it is estimated that this measure could help around 105,000 people to purchase their first home in the next five years.

The new accounts will be available four years, but once an account is opened, there’s no limit on how long people can save for.

The ISAs will be available on homes up to £250,000 and the bonus will be paid when a home is purchased.

The Chancellor also announced a raft of other bonuses for savers, including a new personal savings allowance of £1,000 from April next year, removing the first £1,000 of savings from income tax.

He also announced plans to let people move money in and out of ISAs without losing any of their tax-free entitlement.