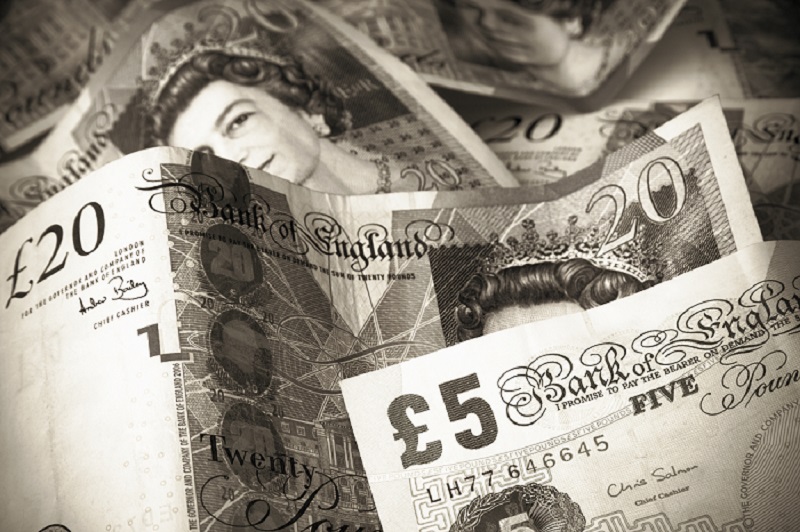 The UK government has announced plans to change the age at which every worker will be saving into a workplace pension.

At the moment, employers must enrol staff aged 22 and over and earning above £10,000 into a pension.

The new plans mean that the scheme will apply to every worker aged 18 and over. The government is aiming to implement this by the mid 2020s. It is anticipated it will affect about 900,000 people.

Unless they are already signed up to a workplace pension, a portion of a worker’s pay is automatically diverted to a pension savings pot, which is invested until retirement. Their employer also make as a contribution as does the government. Anyone on a short term contract, or working where an agency pays their wages or who is on maternity should still be eligible.

Individuals can opt out of the scheme if they wish, although they would lose the employer’s contribution.

Currently, the total minimum contribution is set at 2% of earnings. This is made up of 0.8% from the worker, 1% from the employer and 0.2% from the government as tax relief.

Those earning less than £10,000 can ask their employer to enrol them into the scheme.

“These changes in eligibility are good news for young people and whilst they don’t come into effect for a few years, it’s vital they and especially employers know about it and understand it.

It’s also critical that both workers and businesses fully understand the changes coming into place in April around contributions levels and if they don’t know, it’s important they find out as soon as possible.”

More than nine million people in the UK have been automatically enrolled into a pension so far, adding to the 10.8 million already contributing to a workplace pension.