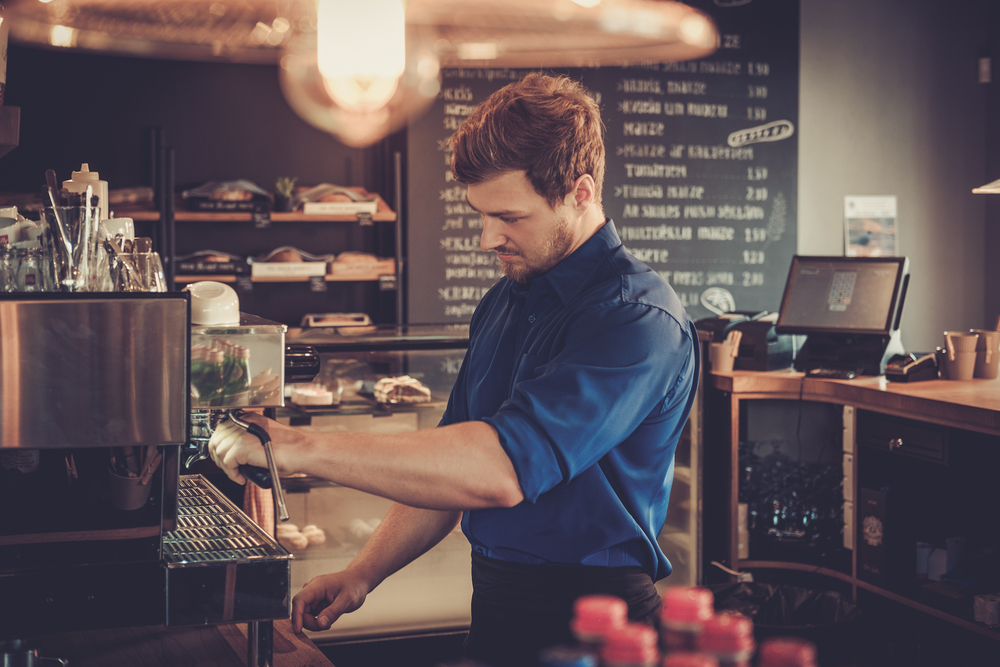 As the UK slowly edges towards some form of exit from the EU, there will be a degree of optimism among those advocating Brexit that, in time, they will no longer be required to adhere to EU laws, regulations and directives.

However, whilst the can continues to be kicked down the road, and the country remains within the confines of the EU, it also remains within the purview of ongoing and new legal determinations, not least any which is currently being considered by the Court of Justice of the European Union (CJEU).

Decisions affecting businesses, and in particular some areas of employment law have been a source of irritation on both Labour and Conservative sides, for different reasons, and a very recent decision by the CJEU could well provide further grist to the mill, and is likely to have a direct impact on businesses in the UK.

CCOO is a trade union in Spain who raised an action against Deutsche Bank in the Nation High Court of Spain. CCOO were asking the court in Spain to declare that the bank were under an obligation to ensure they recorded the exact length of time each worker worked on any given day. In doing so the bank would comply with labour laws, including the requirement to inform trade unions of overtime worked. The action was raised in relation to the EU’s Charter of Fundamental Rights and the Working Time Directive. CCOO also argued that businesses would be unable to ensure compliance with the Working Time Directive if they did not know the exact hours worked each day.

Advocate General Pitruzzella of the CJEU had given an opinion earlier in the year which suggested that employers were indeed required, under the Working Time Directive, to maintain records of actual time worked.

The judgement this week from the court agreed, and stated that without such a requirement on employers to keep records, it would be impossible for them to be certain of the time worked by their employees.

The court is quoted as saying "In those circumstances, it appears to be excessively difficult, if not impossible in practice, for workers to ensure compliance with the rights conferred on them by Article 31(2) of the Charter [of Fundamental Rights maximum working hours] and by [the Working Time Directive], with a view to actually benefiting from the limitation on weekly working time and minimum daily and weekly rest periods provided for by that directive."

The importance of this was then further explained by the court, stating that a working and comprehensive understanding of the time employees’ work is vital to understand compliance with the EU maximum working week. Further, it is important to ensure the appropriate daily and weekly/fortnightly rest breaks are being provided.

So what does a decision taken in a court many miles away, whose jurisdiction many in the UK have said they wanted to leave, mean for businesses here?

In practice, it means that current UK regulations in terms of applying the Working Time Directive are not fully compliant.

The Government, much to its chagrin, whilst part of the EU, may need to take measures to ensure businesses are obliged to record the exact daily working hours of each employee.

This may also have a knock on impact on employers paying the national minimum wage, where low paid employees may be regularly working over and above their core hours without additional remuneration.

It is crucial that employers are aware of and understand the potential ramifications of this decision, but regrettably, the inward looking nature of the current political environment at Westminster means it may not attract the attention or the headlines it deserves.