Cheap mortgage deals are now reported to be history 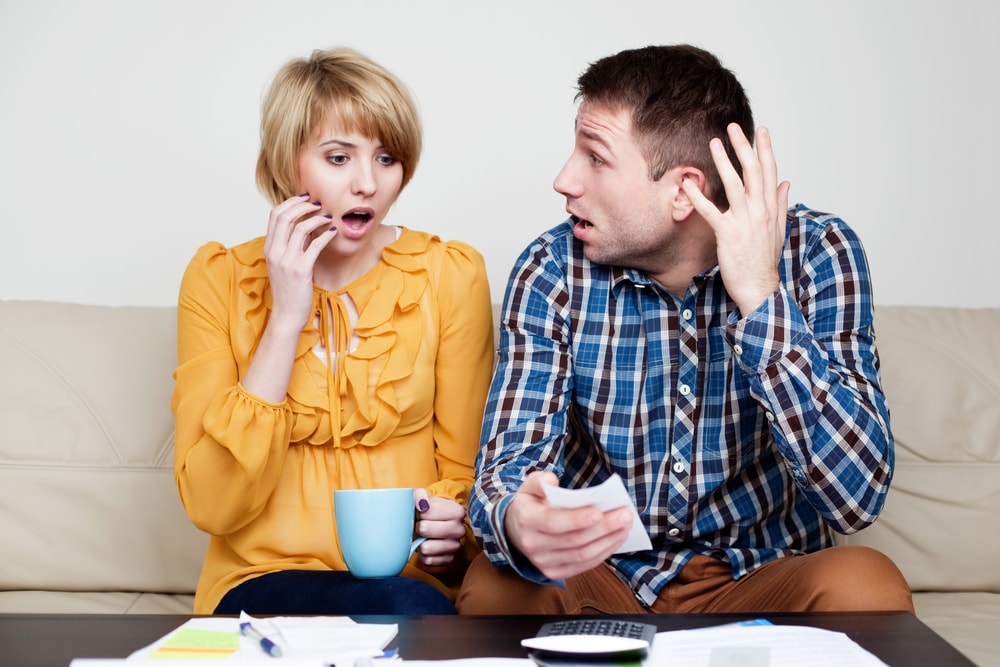 Financial services company Moneyfacts says that, compared to this time last year, when the mortgage market was enjoying record low mortgage rates, two base rate rises have ensured that really-competitive interest deals are now a thing of the past.

Moneyfacts finance expert Charlotte Nelson said that October 2017 will be known not only as the month of the lowest fixed mortgage rates on record, but also as the turning point in the market.

She added: "Just one month later, mortgage rates were on the rise, as was the Bank of England base rate for the first time since July 2007."The average two-year fixed mortgage rate is now 2.49% compared to 2.21% a year ago.

Moneyfacts says all fixed rate averages have gone up as providers wrestled with two base rate rises – one in November 2017 followed by another last August.

But, while lenders were forced to increase rates as the cost of borrowing increased, they wanted to remain competitive at the same time, to protect their mortgage book.

This conflict has resulted in providers following the Bank of England's rate rises only partially, with data from Moneyfacts showing that the average two-year fixed mortgage rate has risen by just 0.28% in the last 12 months, instead of the full 0.50% base rate increase.

Charlotte added: "Despite this, borrowers opting for a two-year fixed rate mortgage today would still be £335.16 per year worse off compared to those who were lucky enough to lock into a fixed deal a year ago, based on the average rates on a £200,000 mortgage over a 25-year term on a repayment basis.

"Customers still have a chance of obtaining more competitive rates, but they'll have to keep a weather eye on the mortgage best buys.

However, things could be worse.

Charlotte exlained: "Since the August rate rise, many would have expected rates to increase further, but instead they are actually falling, with the average two-year fixed mortgage rate standing at 2.49% today compared to 2.53% in August.

"Five-year fixed rates have also fallen by 0.02% over the same period.

"Providers know that many borrowers are starting to think about protecting themselves from future rate rises, and a fixed mortgage does just that.

"It is unlikely that the record low levels seen in October 2017 will return anytime soon, and with multiple base rate rises predicted for the foreseeable future, it is likely rates will only get higher, so borrowers looking for a fixed deal should act fast avoid disappointment."