Glasgow rents to overtake Aberdeen 'by end of 2017' 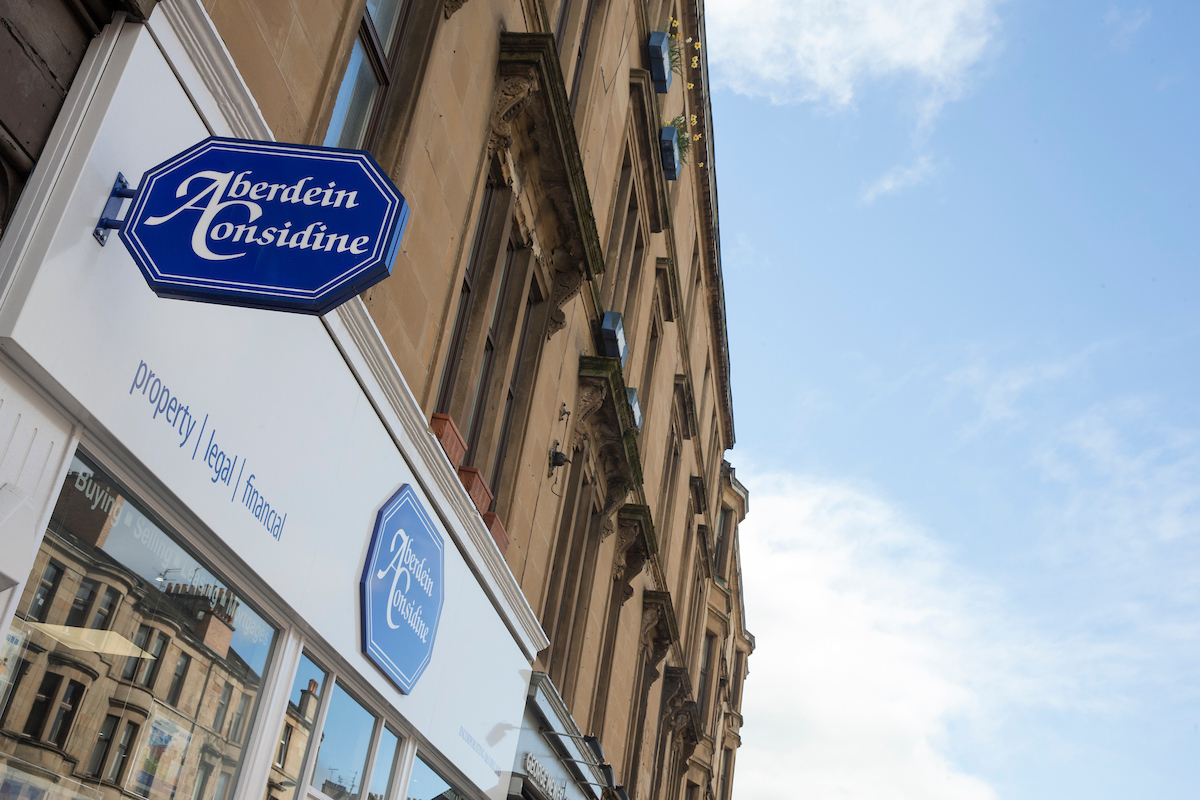 The average cost of renting a property in Glasgow looks set to overtake Aberdeen by the end of the year, according to industry experts.

The latest quarterly report from Citylets, published this morning, shows that the triggering of Brexit and a Scottish Government backed request for a second independence referendum have had little impact on the country's private rental sector, which recorded 0.1% growth the first quarter of 2017.

The report reveals that average rents in Aberdeen have fallen from a previous peak of £1,110 per month in 2014 to precisely the same as the Scottish national average, £768 per month.

The slight seasonal cooling observed in some central belt markets last quarter drove national annual growth mildly negative, however growth for Edinburgh and Glasgow as a whole has returned to 4-5% albeit slightly down on the 5-7% range of recent times and perhaps representing the new growth level.

On Aberdeen, the report states: "Negative annual growth in Aberdeen eased further to minus 11.2% at £768 per month in Q1 2017 with Time To Lets (TTL) virtually unchanged on last year at 54 days on average.

"With three consecutive improvements in annualised growth, current trajectory should see rents fully level off by the end of the year.

"Whilst this is good news for Aberdeen landlords, it is noteworthy that it is almost certain it will leave the granite city a less expensive place to rent in the PRS than Glasgow, a traditionally social rent market."

On current trend, Glasgow will overtake Aberdeen next quarter with just £28 per month separating them at present.

Average rents in Glasgow are now at £740 per month representing an all time high for the city and growth of 4.2% over the last year. TTLs for the city are broadly the same as Q1 2016 averaging 30 days for the city as a whole.

"It’ll be an interesting few years as we wait to see whether the 100’s of new build-to-rent properties planned for the capital will be enough to cool its overheating rents. If not it’s likely that some areas may experience being designated Scotland’s first ‘rent pressure zones’.

"The previous favourite for this dubious honour, Aberdeen, experienced a good start of the year with increased lets, and a feeling of positivity which has been missing for about 18 months. Our Perth office has also reported a busy quarter with particular demand for properties out-with the city centre.”

We also offer a full property leasing and management service for landlords across Scotland, including Aberdeen, Edinburgh, Perth, Glasgow and Stirling. If you are a landlord, click here to see how we could help you.